The Regina Pats Hockey Club is pleased to announce its 100th Anniversary Logo and center ice logo for the 2017/18 season.

“We are extremely excited to celebrate 100 years of history,” said Pats COO Stacey Cattell. “These new logos are a great representation of the centennial celebration we can’t wait to kick off this season.”

The Pats would like to thank Tim and Chris Kroeker and the design team at Brandt Group of Companies for encapsulating 100 years of history. 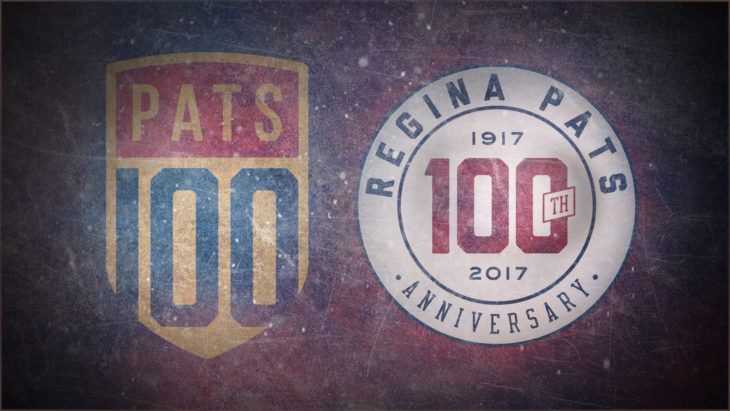 Numerous theme nights and functions are planned for the season, new merchandise is on the shelves and the club is set to move into new office space on Dewdney and Albert.

The Pats have set a franchise record already with five thousand season tickets sold for 2017/18. The atmosphere at the Brandt Centre, night in and night out, will make it the place to be, yet again. 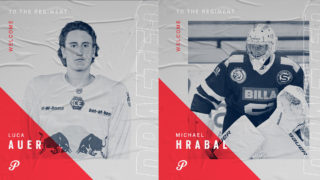 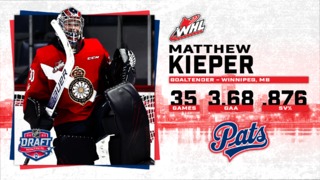 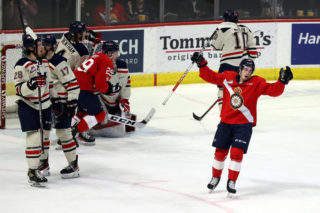 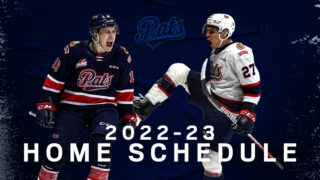 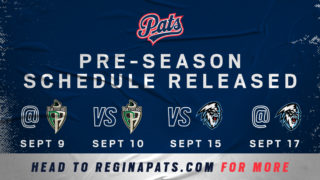 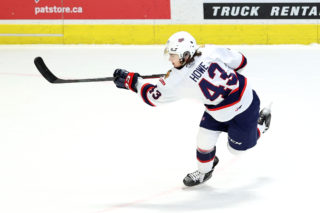