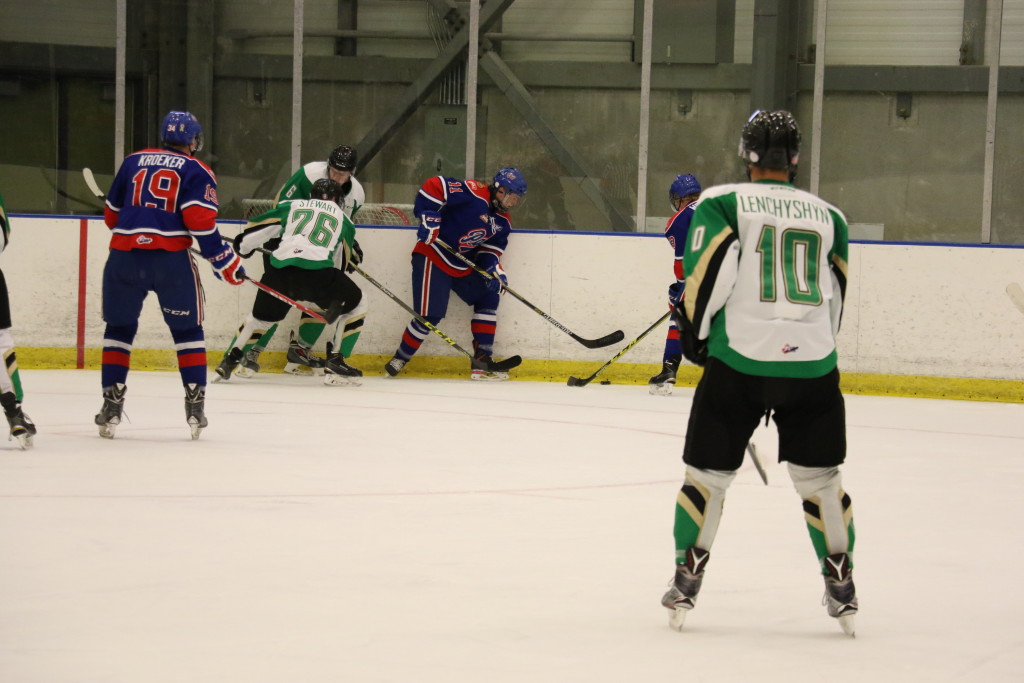 The moves bring the Pats roster to 31 players including 17 forwards, 11 defencemen and 3 goaltenders.