Pats Prospects Headed to U-17 Camps 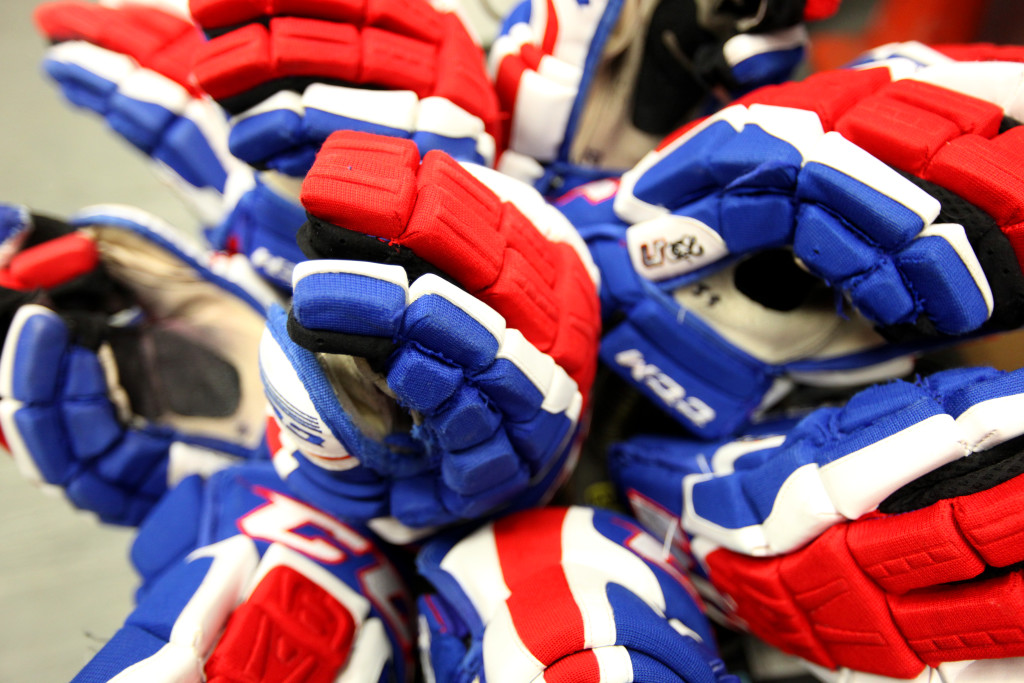 Regina, Saskatchewan – The Team Pacific Management Committee (BC Hockey, Hockey Alberta, Western Hockey League and Hockey Canada) has announced the roster of players who will attend the Team Pacific Summer Development Camp with two Regina Pats prospects among those invited.

Defenceman Brady Reagan, the Pats 31st Overall selection in the 2012 Bantam Draft, and forward Austin Wagner, the Pats 5th Round pick in 2012, are among the 46 invitees to the late July Camp in Calgary.

Meanwhile, Team West has announced the 68 players from Manitoba and Saskatchewan who will attend the Team West Regional Summer Camp.

Forward Rykr Cole, the Pats 3rd Round selection in 2012, and forward Drew Litwin, an 11th round pick of the Blue and White, will attend Team West’s camp in early August.

Last year, the Pats sent one player (F-Adam Brooks-Team West) and one coach (Malcolm Cameron-Team West) to the Under-17 Challenge in Dummondville/Victoriaville and will be represented by a member of the coaching staff this year as Assistant Coach Josh Dixon will travel to Cape Breton.

The Under-17 program is the first step in Hockey Canada’s Program of Excellence. Many players who compete at the World Under-17 Hockey Challenge go on to represent Canada with the National Men’s Under 18 Team, National Junior Team and National Men’s Team. 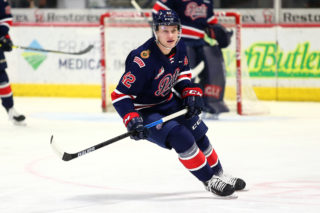