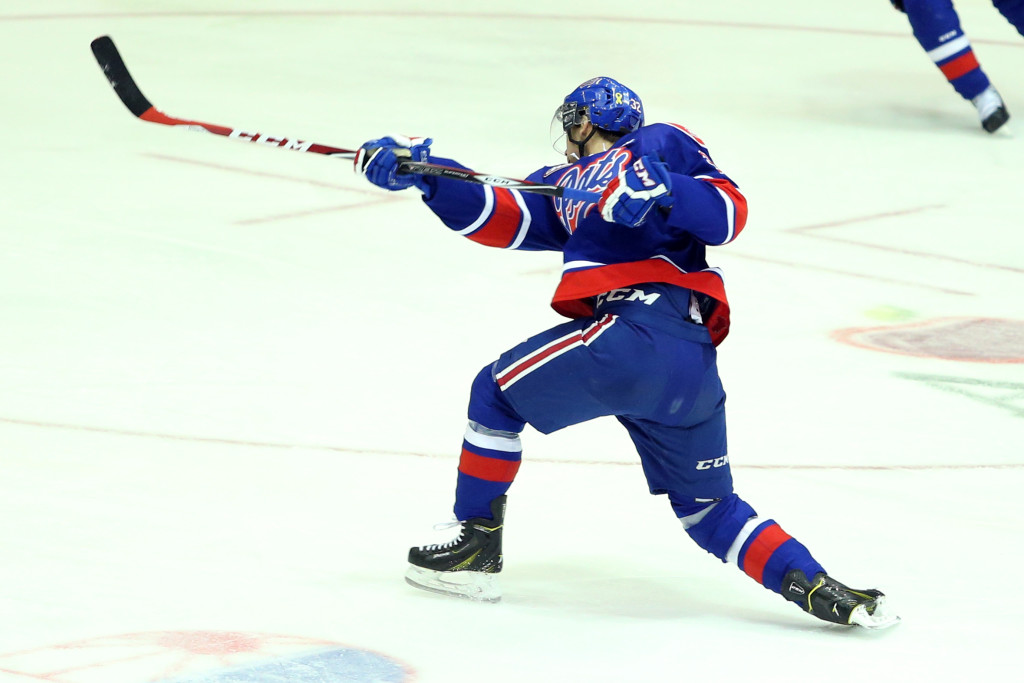 Regina, Saskatchewan – The Regina Pats (20-12-2-0) play the back half of a home-and-home versus the Swift Current Broncos (18-14-0-4).  The Pats are 1-4-0-0 against Swift Current this season including last night’s 5-3 loss on the road.  Sam Steel continues to pace the Blue and White against the Broncos with four points (2G, 2A) in four games.  Jake DeBrusk leads all scorers in the season series with ten points (5G, 5A) in five games.  The Pats have dropped two in a row while the Broncos have won two straight.  Listen to tonight’s contest on 620 CKRM with Home Depot Pats Hockey starting at 5:35 p.m.

Lead Up: Broncos Run Down Pats in 5-3 Loss
After stumbling out of the gate, the Pats got out to a two goal lead in Swift Current.  The Broncos turned things around by scoring four straight to carry a 4-2 lead into the third.  Kyle Burroughs scored early in the frame to cut into the lead and the Pats outshot the Broncos 20-7, but they fell short.  An empty net goal from Jay Merkley sealed the 5-3 loss.

Streaks at an End
Sam Steel and Braden Christoffer saw their nine game point streaks come to a close last night in Swift Current.  Steel’s was the longest run by a rookie this season over which he accumulated 14 points (6G, 8A).  Christoffer’s was the longest of his career and also included a five game goal streak.  Overall he amassed 12 points (6G, 6A).

Helping Hand
Dryden Hunt is in the midst of an 11 game goal drought, but is a regular feature on the scoresheet over that stretch.  The Nelson, B.C. product is on a four game assist streak with five helpers in that run and has 14 assists over the full eleven games.  Leading the Pats with 38 points (12G, 26A) in 32 games, Hunt is just two points away from matching his 62 game career high total of 40 points from 2013-14.

Key Defender Returns
The Pats blue-line got closer to full strength last night as Colby Williams played his first game since recovering from an upper body injury.  Williams missed seven games after totaling 15 points (3G, 12A) in his first 27 games.