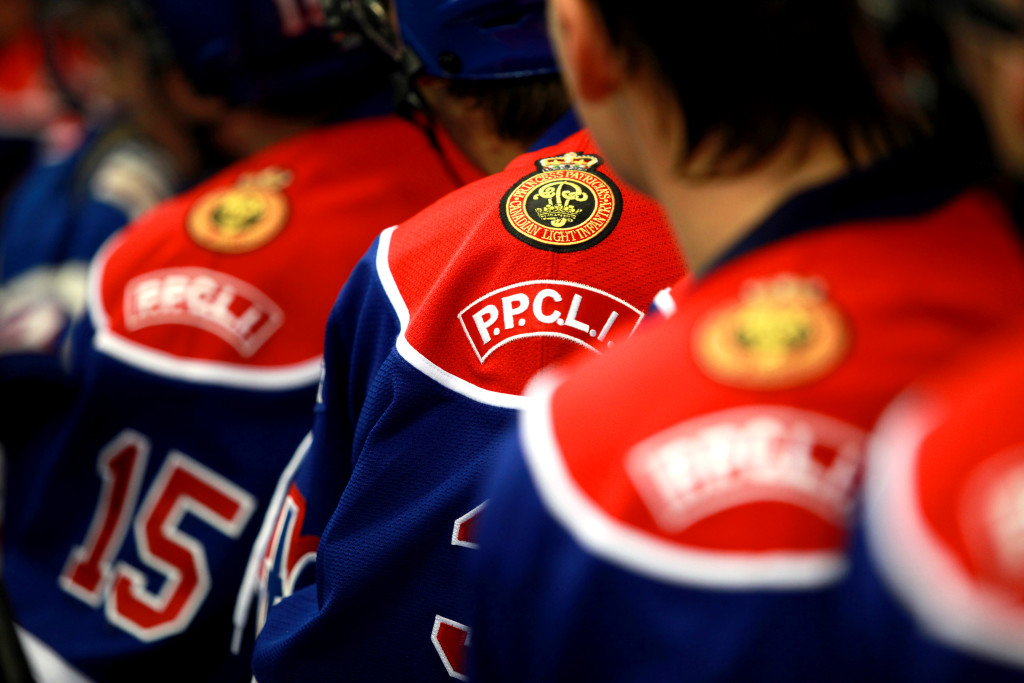 Regina, Saskatchewan – The Regina Pats have completed a trade with the Calgary Hitmen, acquiring goaltender Dawson MacAuley (‘94) in return for one of the Pats’ fourth round picks, 68th overall.

MacAuley is with the Terriers in Nanaimo, B.C. this week competing in the 2013 Western Canada Cup where Yorkton has a 2-1 record in the round robin with MacAuley featuring a 0.940 Sv%.

The Pats next selection will be in the fourth round, 79th overall.