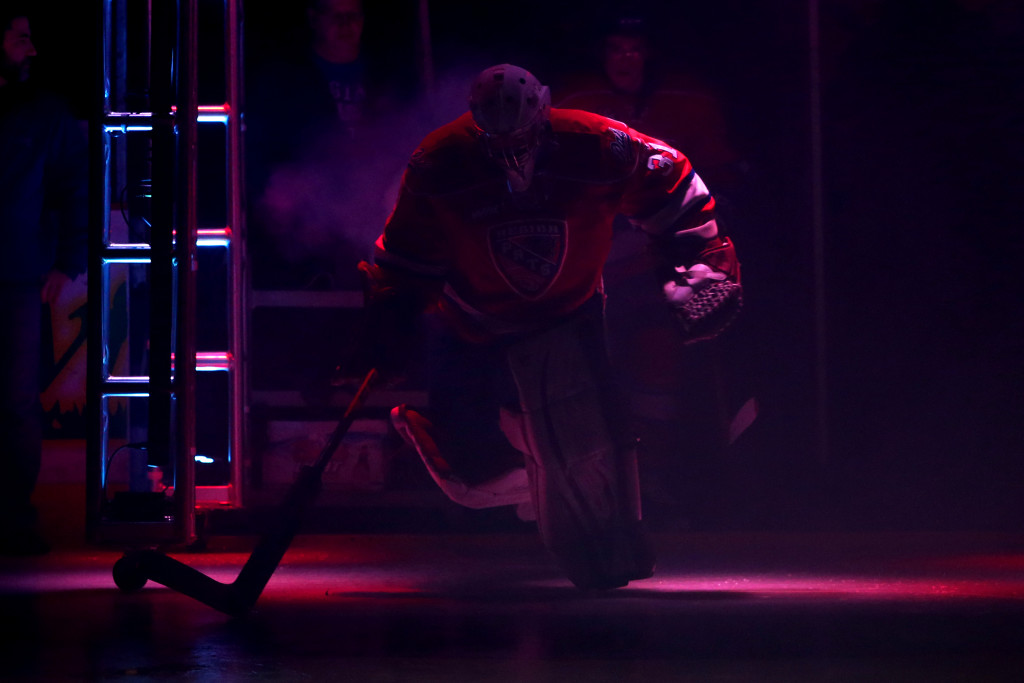 The Week That Was
The Pats hit the road for a four game in five night stretch last week as they traveled through Alberta.  The swing started with a bang as the Pats trounced the Central Division leading Medicine Hat Tigers by a 6-1 score.  Pavel Padakin had a pair of goals in the win and Daniel Wapple made 37 saves.  Friday’s game opened up a three-in-three stretch and it didn’t go as swimmingly as Saturday.  The Edmonton Oil Kings scored three in the first and three in the second en route to a 6-2 win over the Pats.  Austin Wagner and Adam Brooks both scored for the Blue and White.  Saturday saw the Pats and Rebels battle it out in a wild affair.  The Queen City Kids came back from a 3-1 deficit to tie the game 3-3 in the third.  A nine round shootout was required before Adam Musil won 4-3 it for Red Deer.  The road swing closed out with the Pats in Calgary.  The visitors opened the scoring, but surrendered the next four in a 5-2 loss to the Hitmen.  Regina-born NHL’er Ryan Getzlaf was honoured by Calgary prior to puck drop.

The Week Ahead
Friday, January 23rd – Pats vs. Moose Jaw (7:00 p.m.)
This night can’t get any bigger as the Pats unwrap their new score clock in front of a packed Brandt Centre.  Super-fan Cameron Hughes will be in the building with his unique brand of energy.  Game sponsor, the Brandt Group of Companies, will be handing out mini-sticks and thunder sticks at the doors and three lucky fans will have the chance to shoot to win $250,000.  Tickets are limited, but available at Safeway locations throughout Regina.

Saturday,January 24th – Pats at Brandon (7:30 p.m.)
The Pats try to keep their recent success going against the Wheat Kings riding a three game win streak against their foes from Manitoba.  It’s the first time the Blue and White face off against former teammate Morgan Klimchuk and Jesse Gabrielle takes on his former team for the first time.  Tune in to the action with Home Depot Pats Hockey or WHL Live Web TV starting at 7:05 p.m.

Hockey Regina Partnership
The Regina Pats and Hockey Regina announced a new multi-year partnership between the two organizations that sees the Pats become a proud platinum sponsor of Hockey Regina for the years to come.  For the full details, check out the story at ReginaPats.com.

Home Depot on the Bench
Win the chance for your minor hockey team to practice with a Pats coach.  It’s easy to enter, just fill out the ballot at homedepotonthebench.com.