Four Pats Prospects to play in U16 Challenge 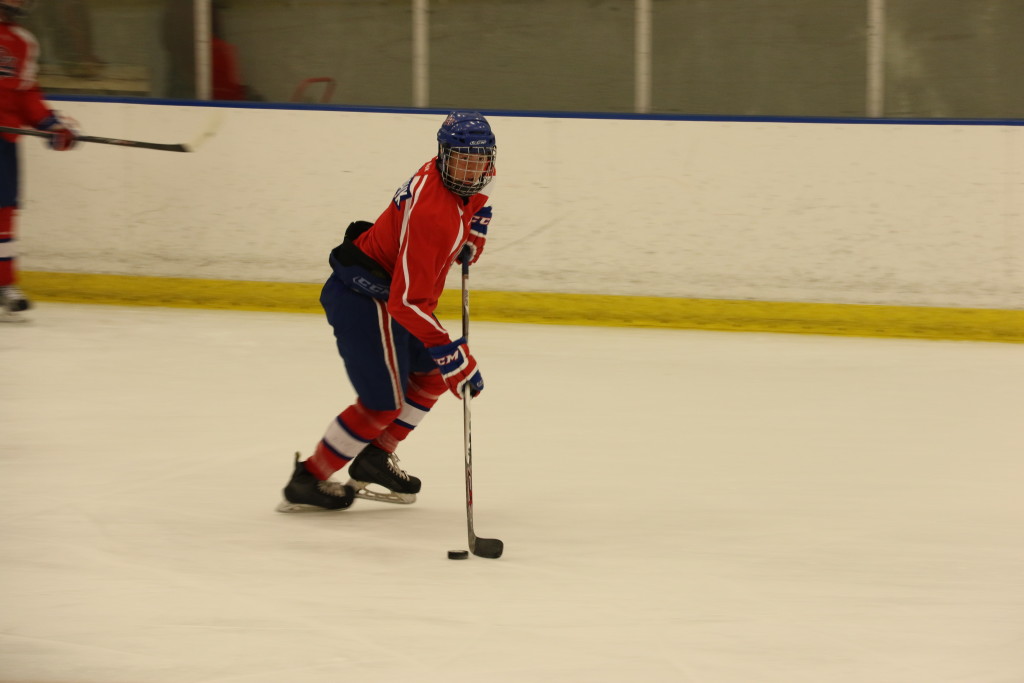 Calgary, AB – The Western Hockey League, in partnership with BC Hockey, Hockey Alberta, Saskatchewan Hockey Association, and Hockey Manitoba as well as in association with Hockey Canada, announced an event schedule, ticket information and team rosters for the 2015 Western Canada U16 Challenge Cup at a media conference in Calgary earlier today.

Three Pats prospects are among the players participating in the tournament.  2015 1st round pick Dawson Barteaux and 7th round pick Jack Lenchyshyn will patrol the blue-line for Team Manitoba.  They’re joined by 8th round pick Mackenzie Belinski up front.  Belinski’s fellow 8th rounder, Riley Krane, will play for Team B.C.

The Western Canada U16 Challenge Cup will feature the highest-rated players in the under-16 age category from the provinces of British Columbia, Alberta, Saskatchewan and Manitoba. The tournament will be a four-team round robin format and is the first step in Hockey Canada’s Program of Excellence for players. Additionally, the event assists the four provincial hockey associations in evaluating top prospects for future high performance programs.

“The Western Canada U16 Challenge Cup provides the top prospects in each province with their first opportunity to compete against the best players in their age group,” commented WHL Commissioner Ron Robison. “The WHL, together with the four Western Branches and Hockey Canada, are proud to support this first step in the Program of Excellence which will showcase the future stars of the WHL and Canada’s National Teams for the first time.”

The majority of players participating in the event were selected in the 2015 WHL Bantam Draft or have since been listed by WHL Clubs. The Western Canada U16 Challenge Cup has been sponsored since 2009 by the WHL and has been made possible through financial support provided by the WHL, Hockey Manitoba, BC Hockey, Hockey Alberta, Saskatchewan Hockey Association and Hockey Canada.

*All games will take place at the Markin MacPhail Centre (WinSport) in Calgary, AB. All times local.