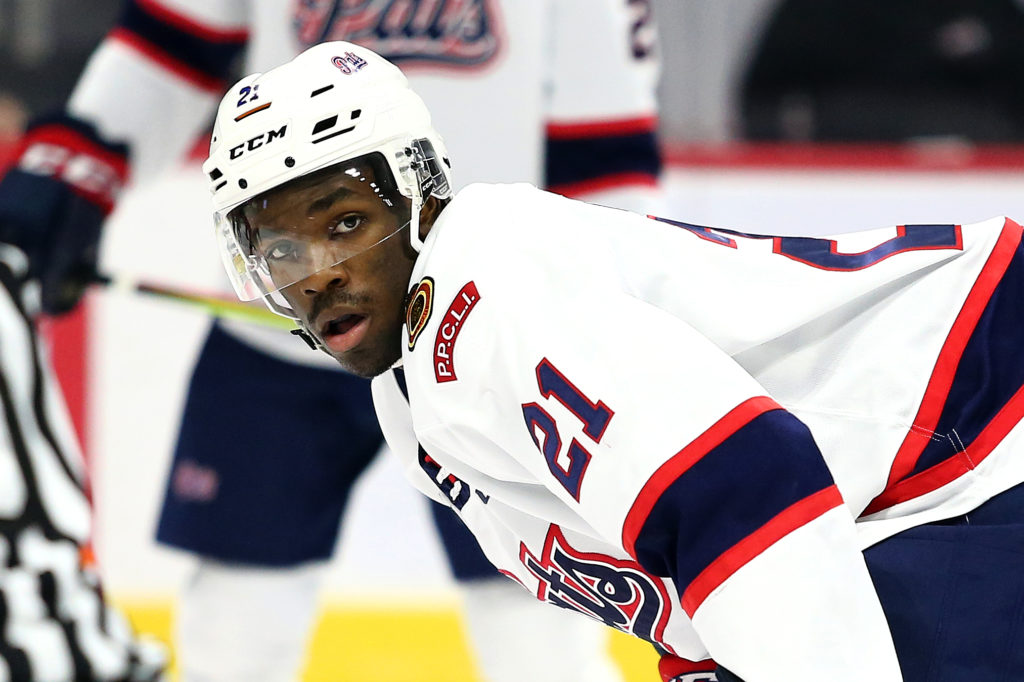 The Regina Pats Hockey Club has announced they have traded 19-year-old forward Caiden Daley to the Saskatoon Blades in exchange for a sixth round pick in the 2021 WHL Bantam Draft.

Daley, from Winnipeg, Manitoba was acquired by the Pats in October from the Brandon Wheat Kings. He put up two goals and 10 points with Regina in 25 games.

“We wish Caiden the best of luck in Saskatoon,” said Pats VP of Hockey Operations and General Manager John Paddock. “He is a veteran guy with speed that will help their team. This deal allows us to give our young players more opportunity down the stretch.”

Daley, a former first round bantam draft pick by the Wheat Kings has played in 237 career WHL games, scoring 20 goals and 66 points.

The sixth round pick the Pats acquire in the trade, originally belonged to the Medicine Hat Tigers.