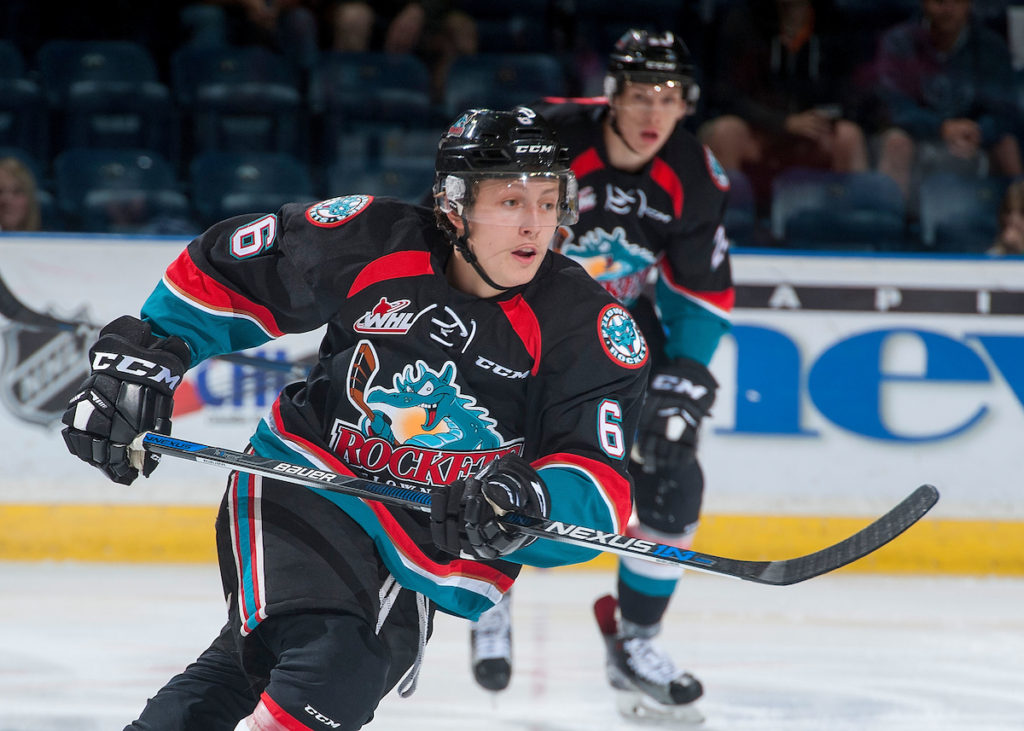 Smart, a first round pick of Kelowna in 2014, has played in 63 games in his WHL career. He’s scored three goals, adding 14 assists and is a plus 21 over parts of two seasons.

The Kelowna B.C. product was ranked a ‘C’ skater by the NHL’s Central Scouting Service in the November Players to Watch List for the 2017 NHL Entry Draft. A potential fourth to sixth round selection.

“We are excited to add a young defenceman of Jonathan’s caliber” said Pats Head Coach and GM John Paddock. “Smart will fit nicely into our organization not only for this season but in the years to come.”

James Hilsendager was originally drafted by the Pats in the ninth round of the 2012 WHL Bantam Draft. He has suited up in 135 regular season games, recording one goal and 17 assists to go along with 124 penalty minutes.

“The entire organization would like to thank James for his contributions here in Regina” said Paddock. “He has been an integral part of what we have built over the last three years and we wish him and Erik all the best in Kelowna.”

Erik Gardiner was the Pats second round pick in 2014. He is currently playing with the Humboldt Broncos of the SJHL and has 14 points in 14 games.