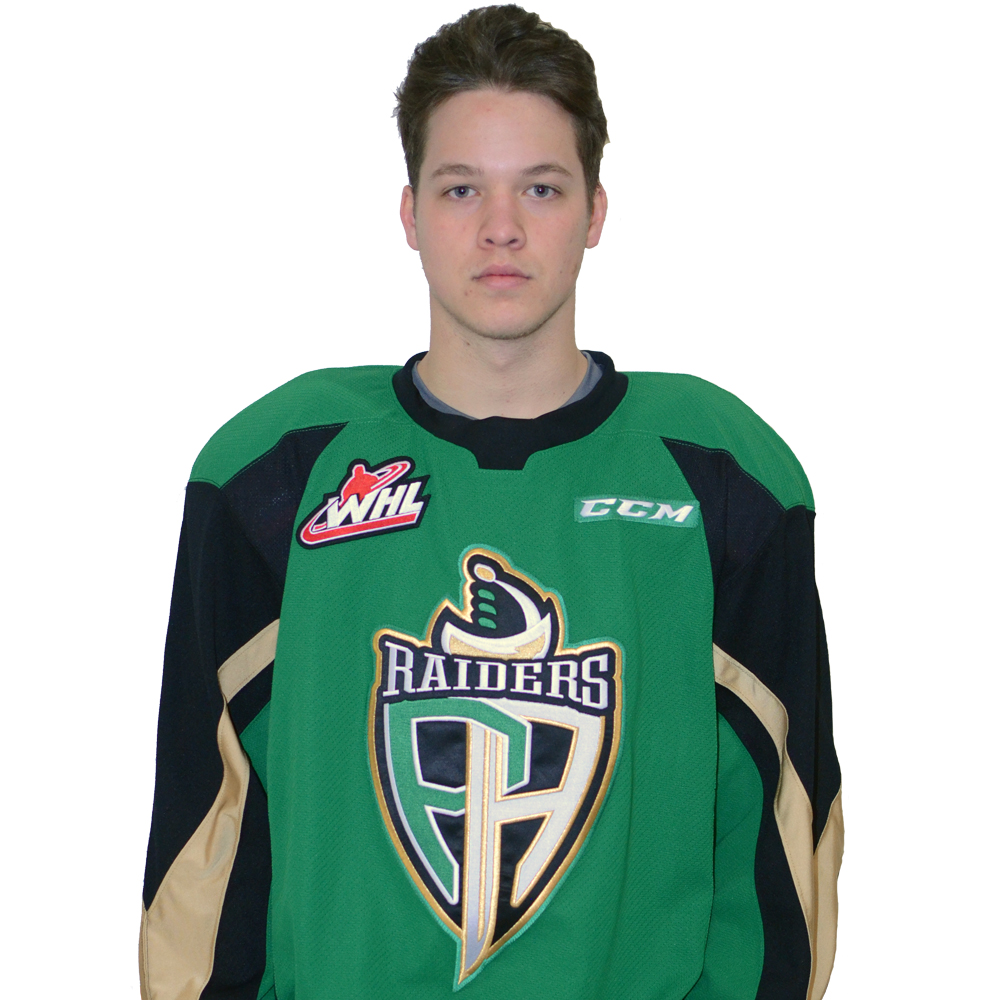 The Regina Pats Hockey Club is pleased to announce they have acquired the playing rights to 18-year-old forward Bryce Bader from the Prince Albert Raiders.

In exchange, the Pats send a conditional eighth round pick in the 2022 WHL Bantam Draft to the Raiders.

Bader (6’1, 203) was originally drafted by the Calgary Hitmen in the second round, 38th overall, in the 2016 WHL Bantam Draft. He played in 14 games with the Hitmen, scoring four times. The Raiders acquired his rights in January of 2019.

“We are happy to be able to make this deal,” said Pats VP of Hockey Operations and General Manager John Paddock. “Bryce is a good player and we will work to see if Regina is a place he would like to continue his career.”

The Pats continue the 2019 preseason on Friday at home to the Prince Albert Raiders at 7 p.m. at the Brandt Centre. Tickets are $10 at the door.