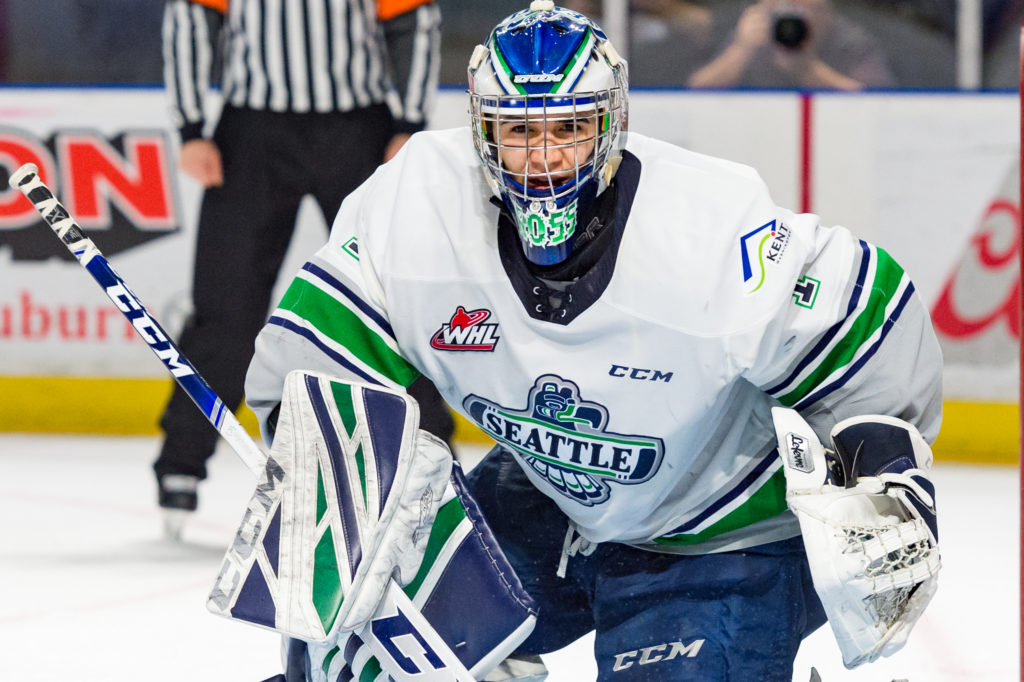 “We are really excited to add Roddy to our club,” said Pats VP of Hockey Operations and General Manager John Paddock. “He is a high-end goaltender with good experience in the league, he will help our team this coming season.”