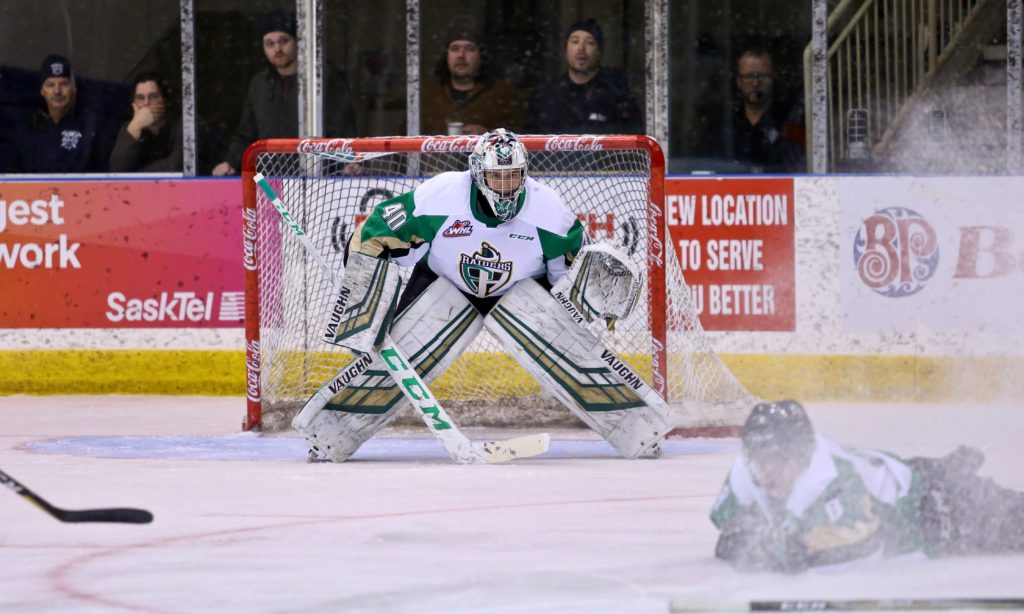 “We are happy to add Donovan to our group,” said Pats VP of Hockey Operations and General Manager John Paddock. “He brings some good experience in the league to our team.”

Buskey, from North Vancouver, B.C. was originally drafted by the Spokane Chiefs in the third round, 53rd overall, in the 2015 WHL Bantam Draft.

Pesenti, from Saskatoon, was a listed prospect for the Pats. He has been playing with the Kindersley Klippers this season, where he has 2.43 GAA and a .927 save percentage in 5 games in the SJHL.

“We want to wish Matthew all the best going forward,” added Paddock. “He is a quality person and we want to thank him for his contributions to our organization.”