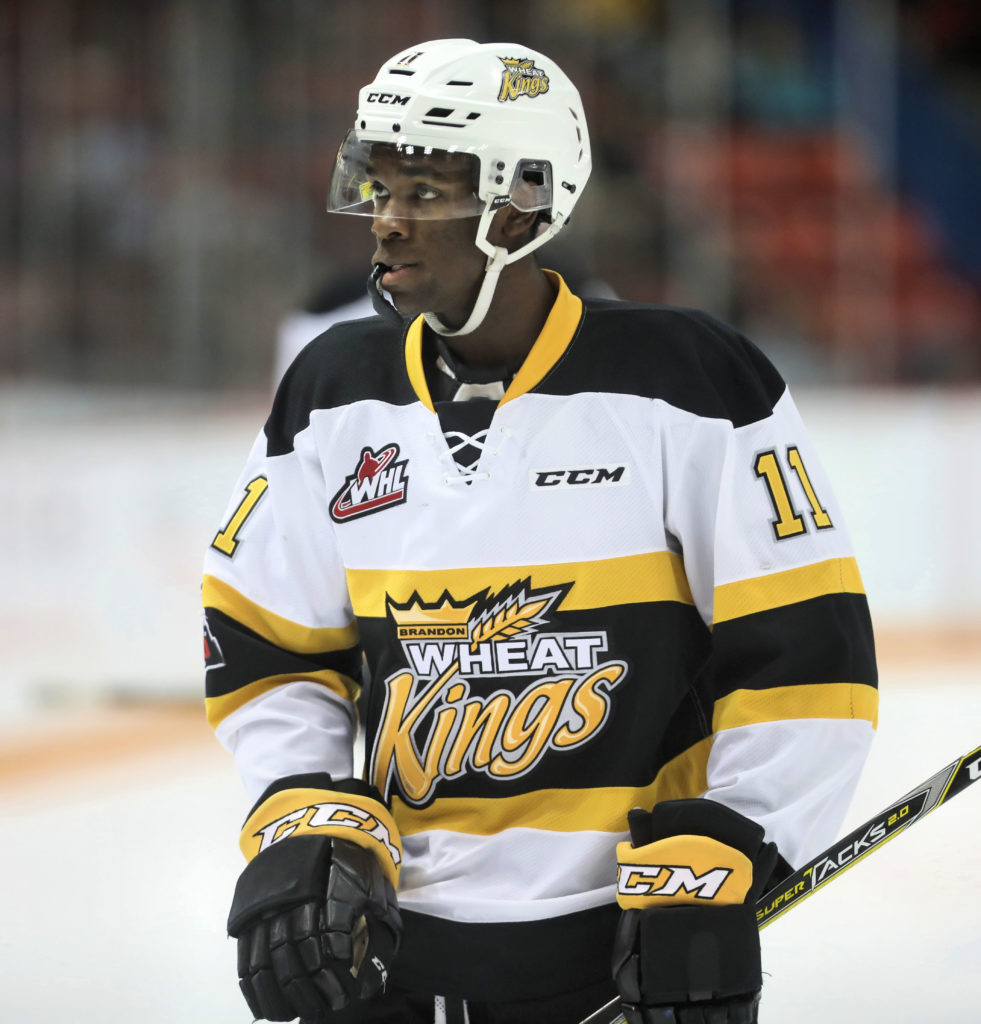 “We are excited to add Caiden to our forward group,” said Pats VP of Hockey Operations and General Manager John Paddock. “He is a good skater with some offensive ability, and he will add to the depth of our team.”

Daley, from Winnipeg, represented Team Canada at the World Under-17 Hockey Challenge in 2016-17, and won a Manitoba Midget Hockey League Championship with the Winnipeg Wild in 2016.

Pierce, also from Winnipeg, was listed by the Pats in 2015 and has played in 94 career WHL games. The 19-year-old has scored eight goals and 24 points in his career and has two assists in 10 games this season.

“We wish Duncan all the best in Brandon,” added Paddock. “He has been a solid citizen for our organization and contributed in many ways, we wish him the best.”