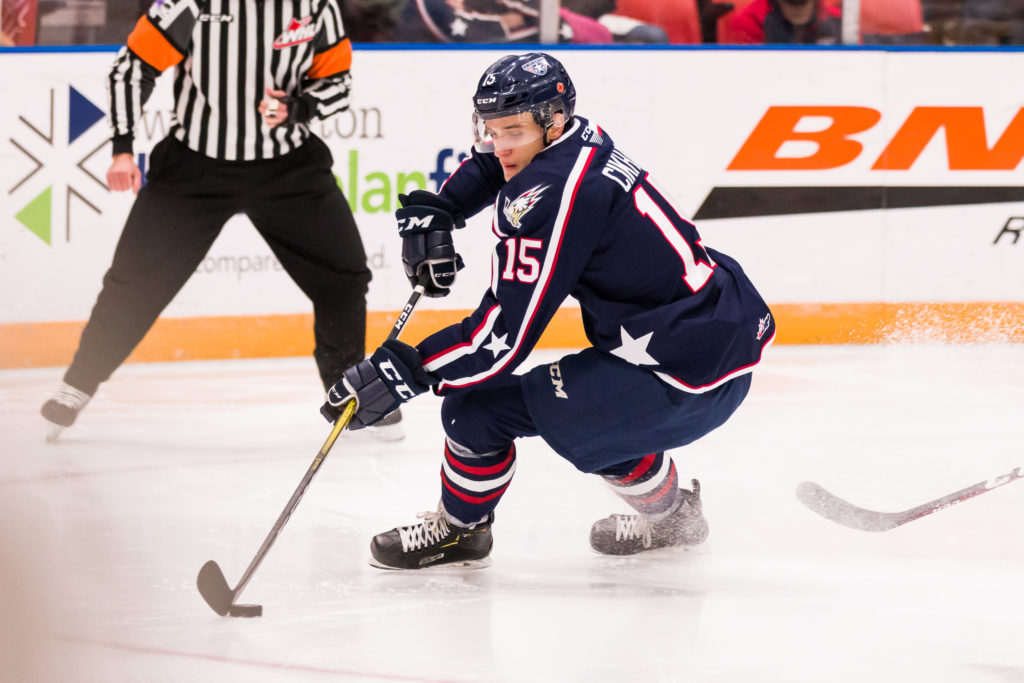 The Regina Pats Hockey Club is pleased to announce they have acquired 17-year-old forward Jan Cikhart from the Tri-City Americans. In exchange, the Pats send a conditional fourth round pick in 2022 to the Americans.

“We are happy to add Jan to our team,” said Pats VP of Hockey Operations and General Manager John Paddock. “We had an open European spot on our roster, and we look forward to seeing what he can add to our club.”

Cikhart, from Praha, Czech Republic, put up 18 goals and 31 points in 40 games in the Czech Under-19 League last season. He also represented his country at the World Under-17 Hockey Challenge in 2018, scoring two goals in five games at the tournament.

The Pats will return to action after the Christmas Break tonight in Moose Jaw against the Warriors. Next home game is Saturday against Moose Jaw at 7 p.m. at the Brandt Centre. Tickets are available at reginapats.com, the Brandt Centre Box Office or at any Regina Safeway where Fun Zone vouchers are $13 plus tax.