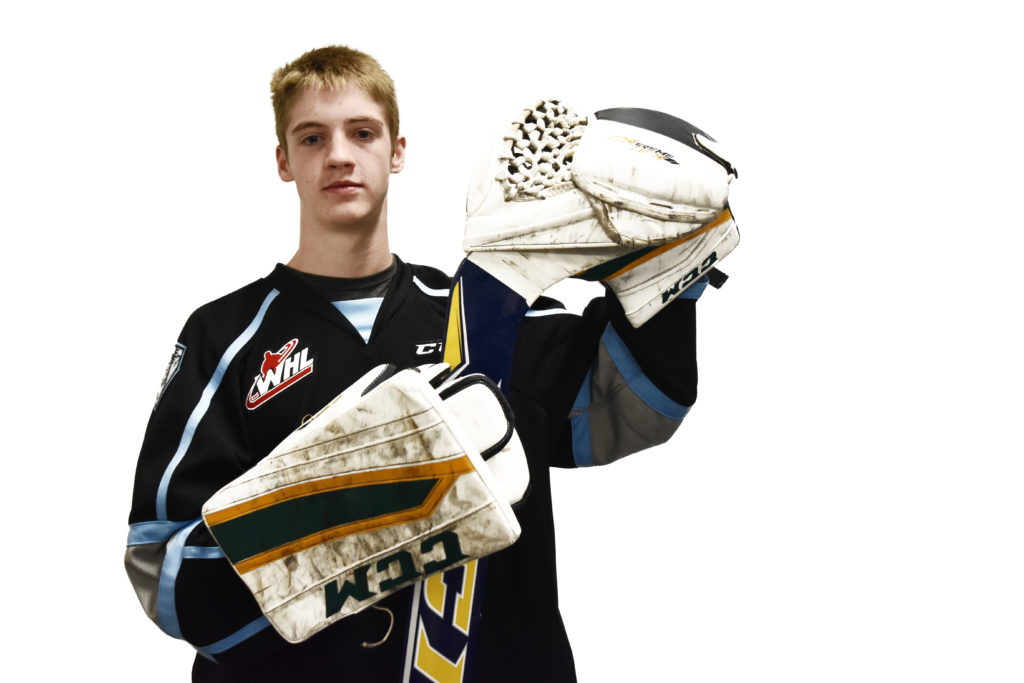 The Regina Pats Hockey Club is pleased to announce they have acquired 17-year-old goaltender Carter Woodside from the Kootenay ICE in exchange for a conditional 8th round pick in the 2019 WHL Bantam Draft.

“We are really happy to acquire Carter,” said Pats General Manager John Paddock. “He will add some needed depth at the goalie position to our organization.”

The condition on the trade is based on the number of games played for Woodside during the 2018-19 season.

The Pats will kick off the 2018 pre-season on August 31 against the Swift Current Broncos at 7 p.m. at the Brandt Centre. Season tickets and 17-game packages for the 2018-19 season are available now by visiting reginapats.com.