TRADE: Blake Allan headed to Regina in trade with Kootenay 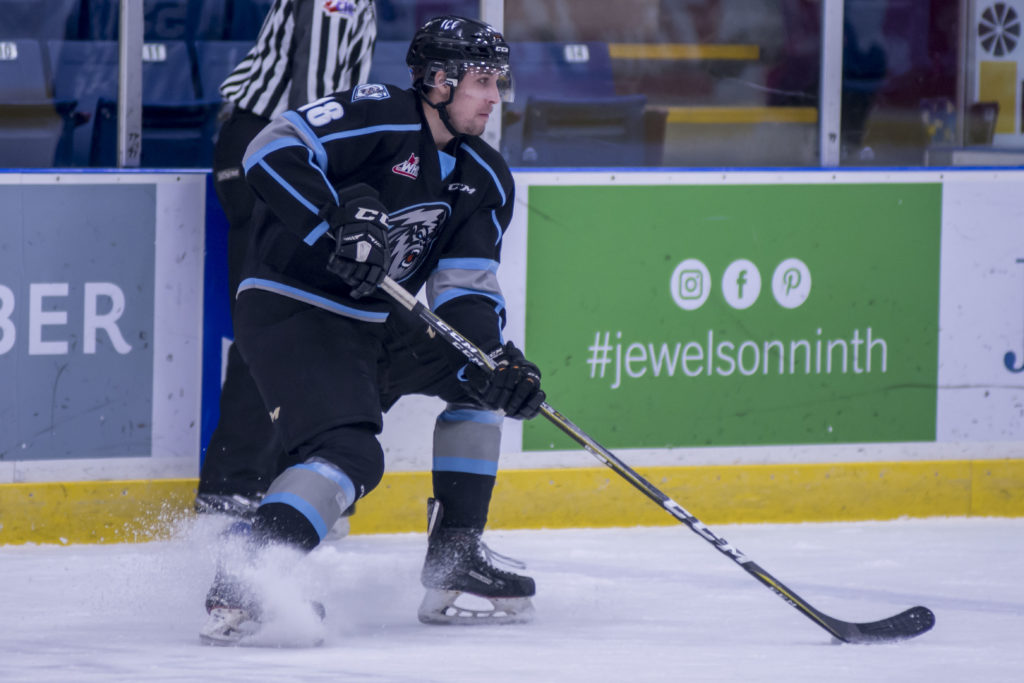 The Regina Pats Hockey Club has announced they have acquired 17-year-old forward Blake Allan from the Kootenay ICE in exchange for 18-year-old defenceman Marco Creta.

Allan (6’1, 166), was drafted in the third round of the 2016 WHL Bantam Draft by the ICE. From Davidson, Saskatchewan, Allan has appeared in 35 games in his WHL career, scoring once and adding four assists.

“We are excited to add Blake to our group,” said Pats VP of Hockey Operations and GM John Paddock. “We are able to get a year younger in the trade and he will fit in nicely with our forwards.”

Creta has played in 66 games with the Pats, scoring three goals and 11 assists for 14 points.