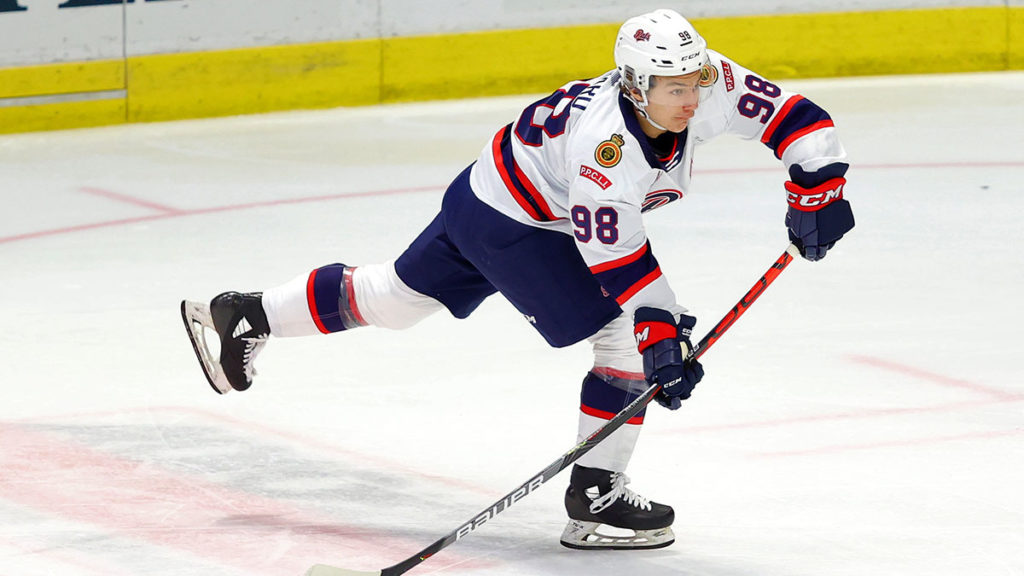 REGINA – The Regina Pats Hockey Club is pleased to announce that three members of the Pats Regiment have been named to Canada’s National Men’s Under-18 Team summer development camp. The Regina contingent is comprised of 2020-21 WHL Rookie of the Year forward, Connor Bedard and teammates Matthew Kieper (G) and Layton Feist (D) as part of the 45-player group invited to the Summer Showcase.

“This announcement is indicative of the level of talent on our roster today,” says Regina Pats Head Coach and Assistant General Manager, Dave Struch. “We’ve got a really solid core group here and we’re very excited that these three got the call to go to Calgary. It’ll be a fantastic learning opportunity for them and the experience that they gain will benefit the whole team, heading into the upcoming season.”

“Connor, Matthew, and Layton are quality young men and they definitely deserve this honour,” says Regina Pats VP, Hockey Operations and General Manager, John Paddock. “Our scouting staff has gone above and beyond to bring top-level players like this to Regina and today’s announcement confirms their contribution.” 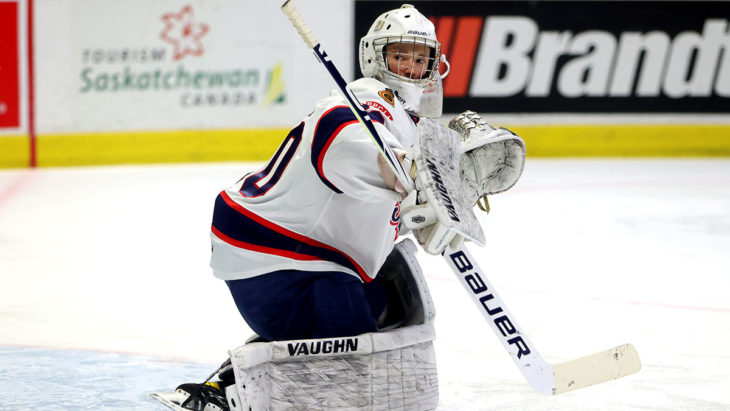 Pats Equipment Manager Gord Cochran will also be representing the team at this year’s summer camp event. This is a return engagement for the highly regarded Cochran who has worked as Team Canada Equipment Manager on multiple occasions, including as a member of Canada’s 2017 Hlinka Gretzky Cup gold-medal-winning squad.

Hockey Canada’s summer camp program is a proving ground for up-and-coming junior hockey stand-outs and is typically a means to evaluate and select Canada’s roster for the Hlinka Gretzky Cup. Canada will not participate in this year’s tournament due to ongoing safety concerns relating to the COVID-19 pandemic.