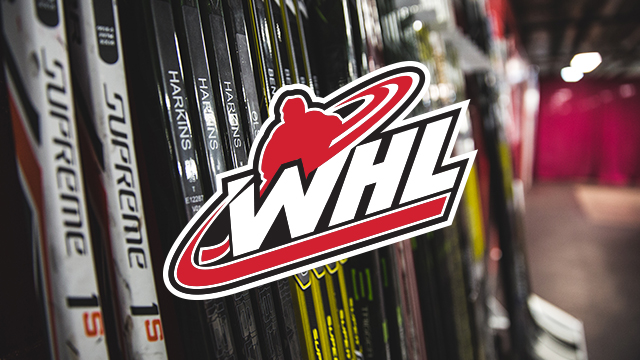 This was a procedural decision only and makes no determination regarding the merits of the claim and, in particular, the status of WHL players. The claim fundamentally misunderstands the nature of amateur sport, including major junior hockey. We believe players are not employees but amateur athletes, and we believe our case is strong.

Our position has been endorsed by governments in the majority of jurisdictions where WHL Clubs are located. The provinces of Saskatchewan and British Columbia along with the State of Washington have adopted exemptions to their employment standards acts clarifying that WHL players are amateur athletes. The WHL expects all other provincial and state jurisdictions will also pass similar exemptions in the near future.

The WHL is proud of the experience we offer our players. The value of the WHL benefit package our players currently receive far exceeds the employment standards benefits sought in the claim. WHL Clubs cover all the necessary expenses needed to compete at the highest level of the Canadian amateur hockey system including top-of-the-line equipment, room and board, and travel costs. Parents of elite hockey players understand the value of this alone, but we are also committed to supporting our players whether they continue their hockey career at the professional level or take advantage of our fully-guaranteed WHL Scholarship which provides one year of tuition, textbooks and compulsory fees at a post-secondary institution of their choice for each season played in the WHL.

The WHL player benefits are the most extensive of any junior hockey league in the world. Any change to the status of our players as amateur athletes would have major implications to not only the WHL but amateur sport as a whole. If WHL Clubs were required to provide minimum wage, in addition to the benefits the players currently receive, the majority of our teams would not be in a position to continue operating. This scenario would unfortunately result in fewer opportunities for young men to play in the world’s top major junior hockey league while pursuing their academic and hockey goals. Similarly, the impact on other top level junior hockey and amateur sport leagues would be devastating as many teams simply could not afford to pay minimum wage to their athletes.

We look forward to presenting our arguments regarding the merits of the case. This is an important case not only for the WHL, but other junior hockey leagues and amateur sport in Canada as well. 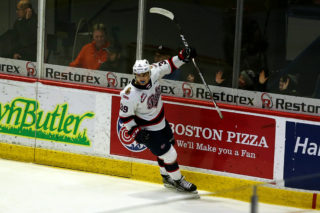 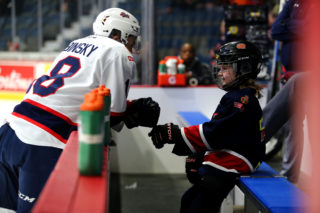