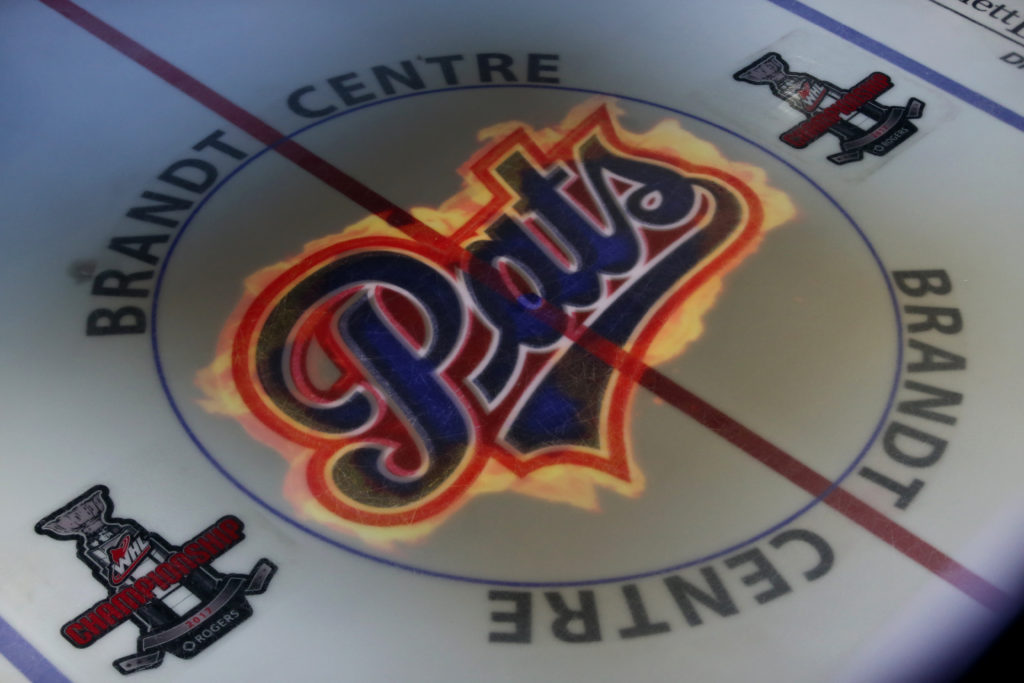 Forward Ty Smilanic, a third round pick in the 2017 WHL Bantam Draft, scored once and had two assists in three games at the camp.

Defenceman Coleton Panowyk, who the Pats drafted in the fourth round in 2017, picked up two penalty minutes in three games.

Finally, goaltender Jackson Dylla, a sixth round pick, played in two games at the camp, recording a .909 save percentage and a 3.00 GAA. He allowed just three goals in his two appearances.

Forward Kaden Bohlsen had a goal and an assist in five games. Bohlsen was selected in the ninth round of the 2016 WHL Bantam Draft.

Defenceman Jake Boltmann picked up an assist in five games at the camp. He played in the development camp all-star game and had an assist in that contest. Boltmann made the 5 Nations Cup Team that will play in a tournament in the Czech Republic in late August. Boltmann is a list player for the Pats.

Another list player, Garrett Wright, put up a goal and an assist in five games at the Select 16 Development Camp.

USA Hockey’s National Player Development Camps provide the United States’ top young hockey players with concentrated on- and off-ice training and coaching, as well as the opportunity to compete against their peers.

Since their launch in 1977, the best and brightest aspiring American hockey stars have shared time together at USA Hockey’s summer player development camps.