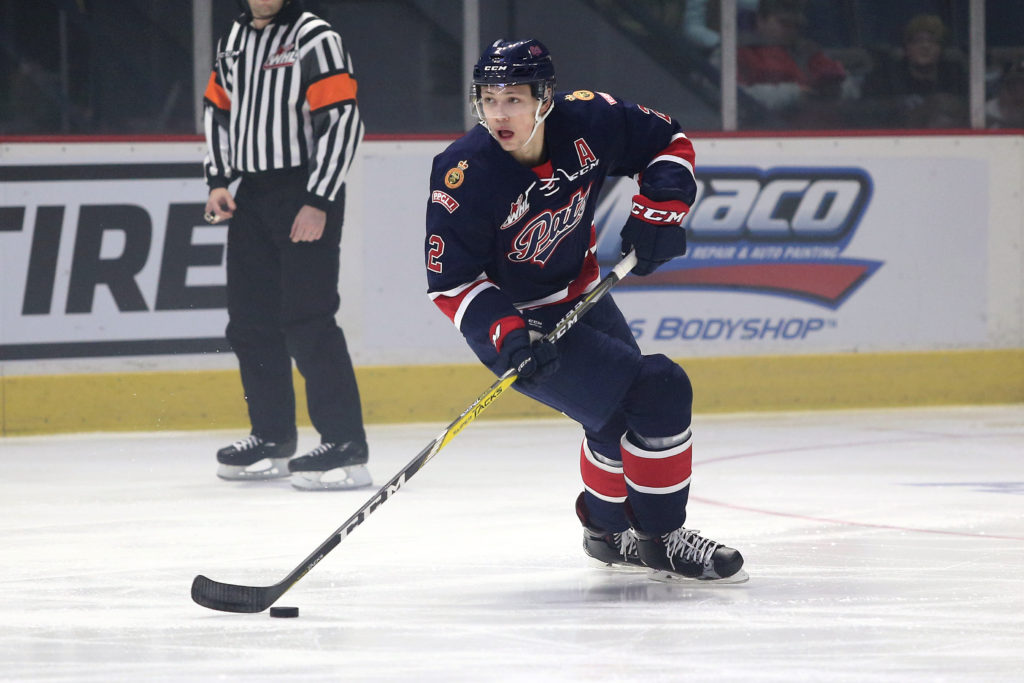 Russia announced their team for the tournament on Thursday afternoon.

The 19-year-old New York Rangers prospect leads the WHL at plus-51 in 28 games this season. He is sixth in defence scoring with 26 points.

Zborovskiy and Team Russia open the tournament on December 26, against Canada at 7 p.m. at Air Canada Centre in Toronto.