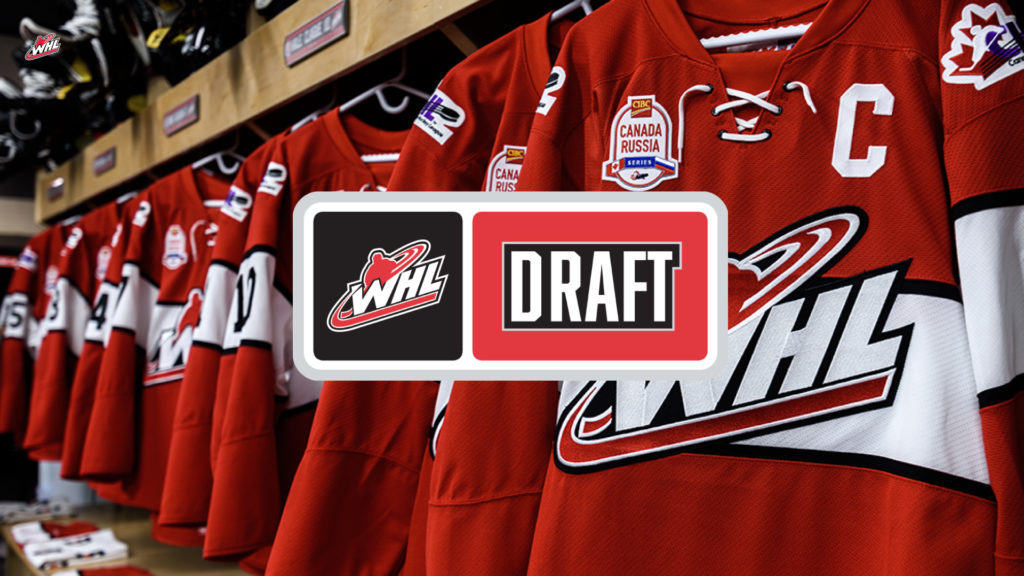 The Regina Pats Hockey Club is counting down the days until one of the biggest drafts for the team in the last six years.

Here are how the Pats picks break down for the first 10 rounds of the draft:

As we await the 2019 WHL Bantam Draft, let’s meet the Pats draft class from 2018 when the club selected nine players.

The next selection for Regina was defenceman Daylan Weigel out of Warman, Saskatchewan.

Up next, was defenceman Parker Berge.

The Pats then went into British Columbia to select defenceman Marcus Taylor.

With the first of two picks in the 10th round, Regina took defenceman Jake Johnson.

The Pats rounded out their 2018 draft class by selecting forward Colby Bear.