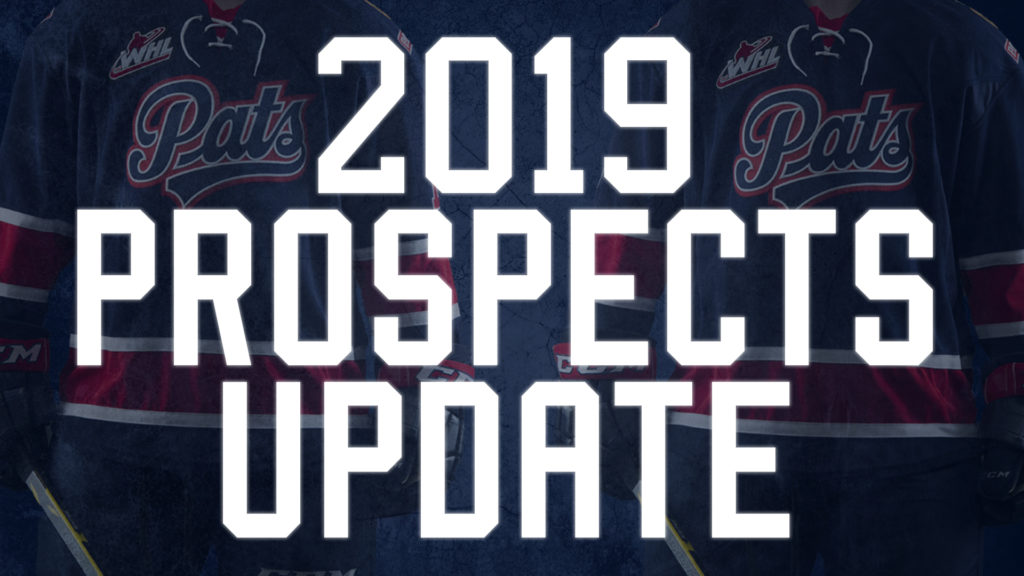 The Regina Pats are in preparations for the 2020 WHL Bantam Draft, which will take place on April 22. The Pats will pick first overall, twice in the second round and three times in round four.

Here is a look at the seasons for the Pats 2019 draft class as well as prospects acquired via trade and those who were listed by the organization. 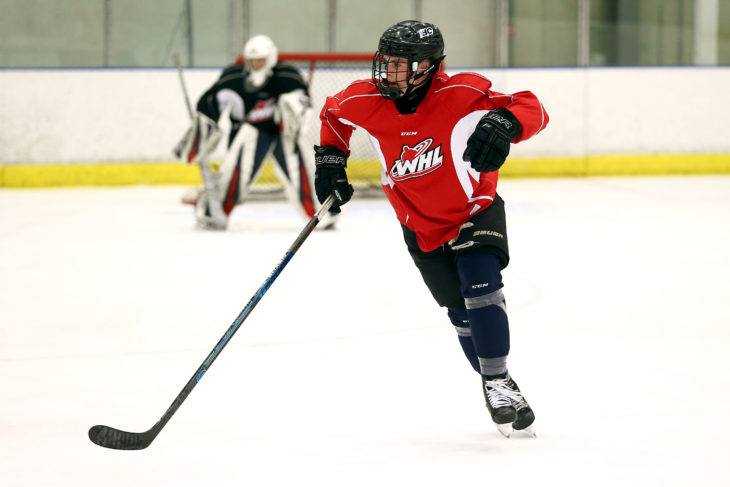 D – Layton Feist – 1st round, 17th overall – Played the 2019-20 season at the Okanagan Hockey Academy of the CSSHL. Put up eight goals and 16 assists for 24 points in 35 games. Also appeared in three games with the Pats during the season. Feist was signed by the Pats during training camp in 2019. 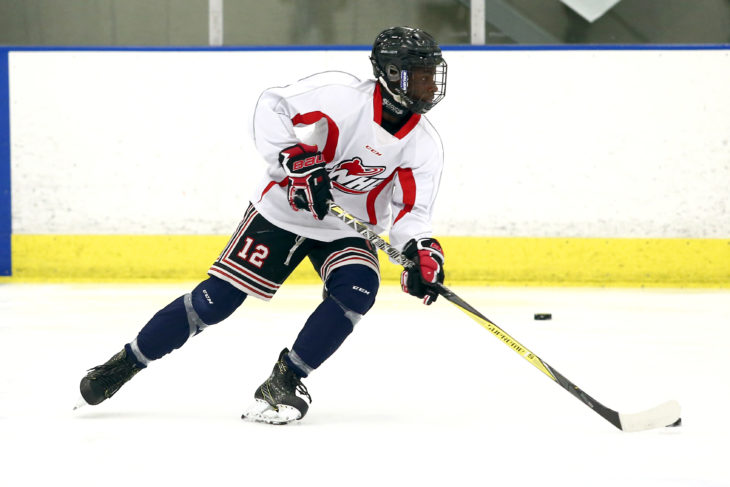 F – Samuel Huck – 2nd round, 41st overall – Played his first year of midget with the Calgary Buffaloes of the AMHL. The 15-year-old put up five goals and 23 points in 30 games and added a goal and two assists in six playoff games. Huck and the Buffaloes won the Mac’s Midget AAA Tournament in Edmonton in 2019-20, he had three goals and four points in four games at the tournament. 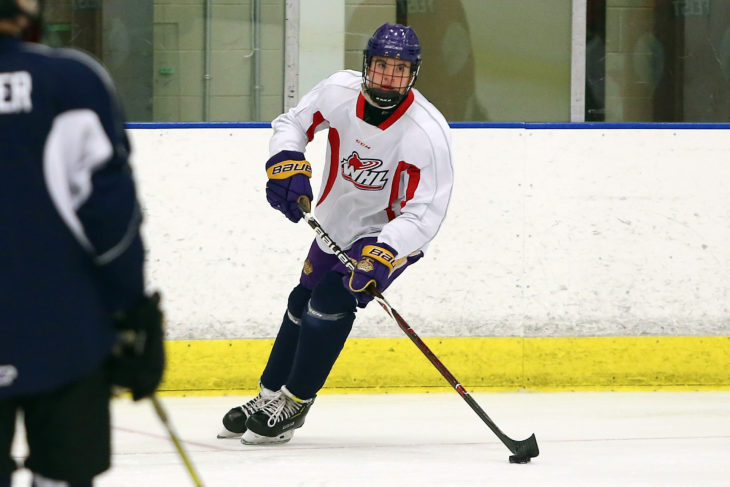 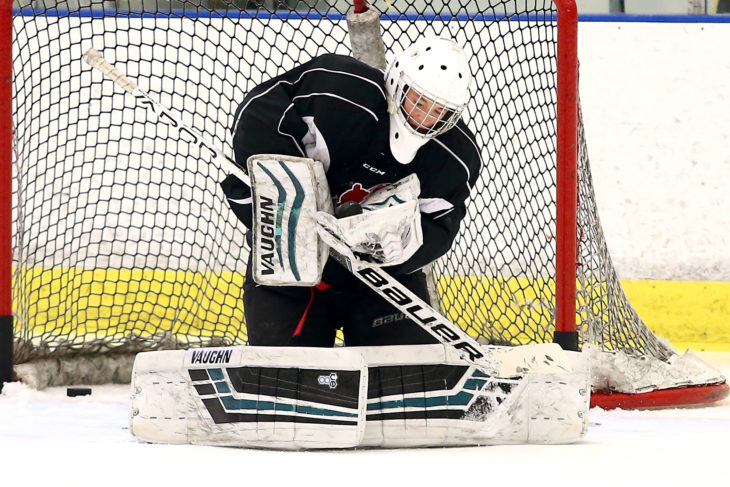 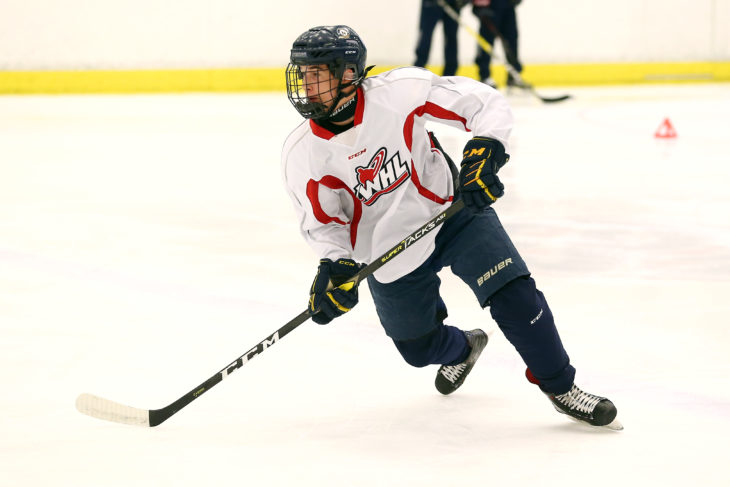 F – Braxton Whitehead – 3rd round, 66th overall – Whitehead was with the Pittsburgh Penguins Elite 15’s this season. He scored 20 goals and had 23 assists for 43 points in 56 games and led his team in plus/minus. 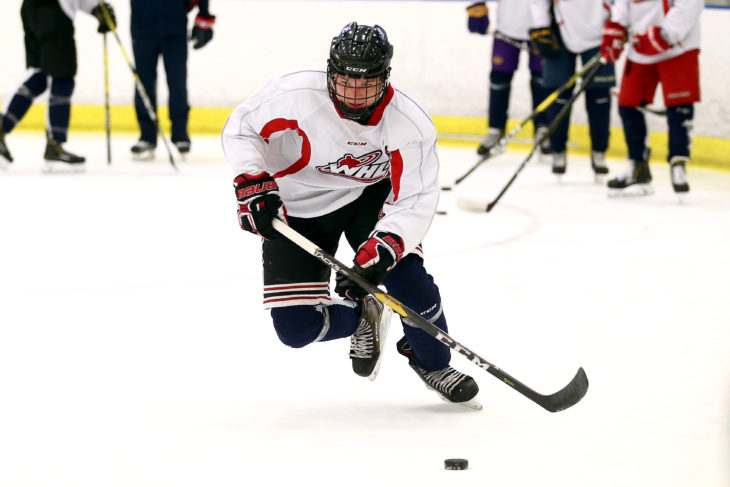 F – Kaiden Wiltsie – 5th round, 90th overall – Wiltsie was a member of the CBHA Rangers of the AMMHL in 2019-20. He scored 17 goals and had 34 points in 36 games to go along with 108 penalty minutes. He also appeared in four games with the Calgary Buffaloes of the AMHL, putting up one assist. 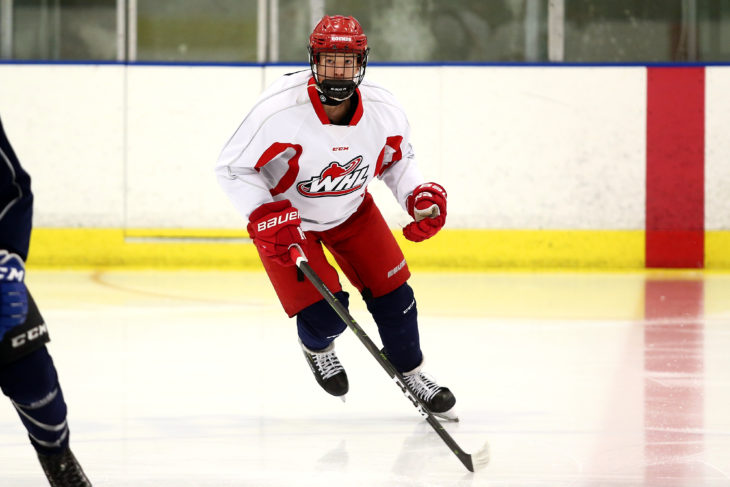 F – Carter Cormier – 5th round, 91st overall – Cormier spent last season with the Notre Dame Hounds of the SMHL. He played in 34 games with the Hounds, scoring three goals and five assists as well as 32 penalty minutes. 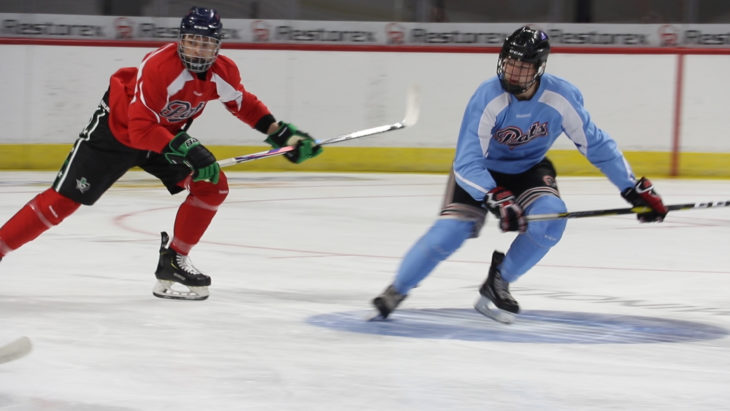 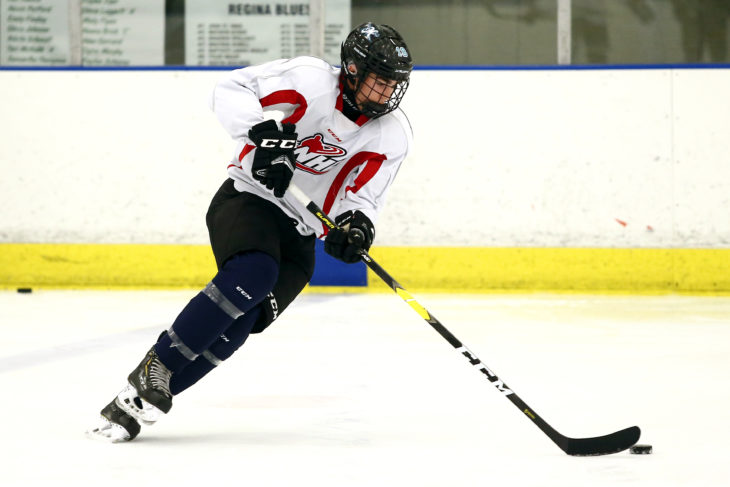 F – Brayden Barnett – 9th round, 179th overall – The Martensville, SK native played the 2019-20 season in Regina with the Pat Canadians. He had five goals and 13 points in 41 games and added another goal and an assist in six playoff games with the Pat C’s. 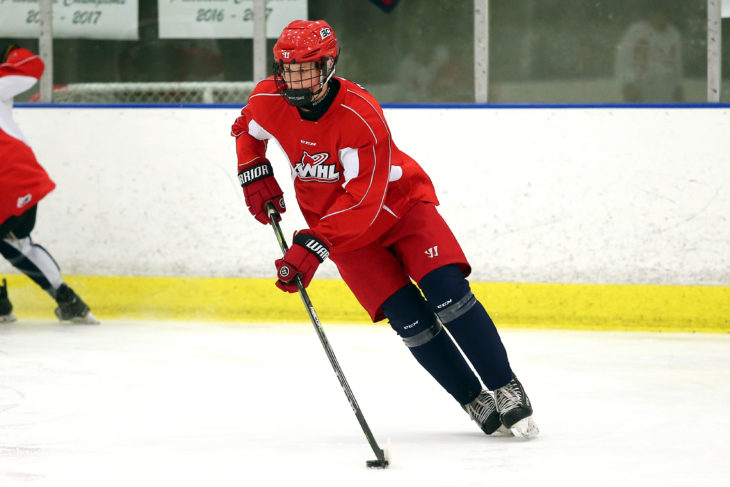 D – Jacob Dewitt – 9th round, 186th overall – Dewitt, was a member of the Pursuit of Excellence Prep squad of the CSSHL last year. He scored four goals and 14 points in 36 games. The product of Sicamous, B.C. signed with the Pats during training camp in 2019. 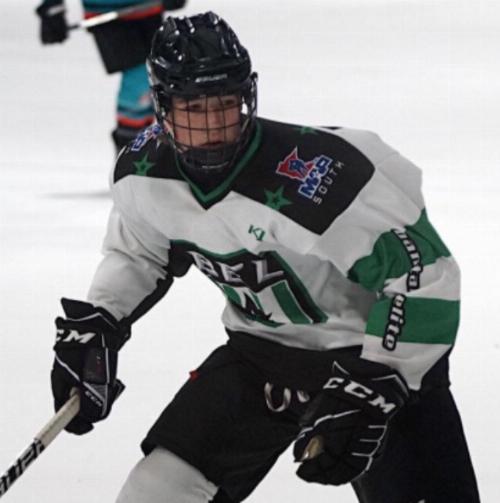 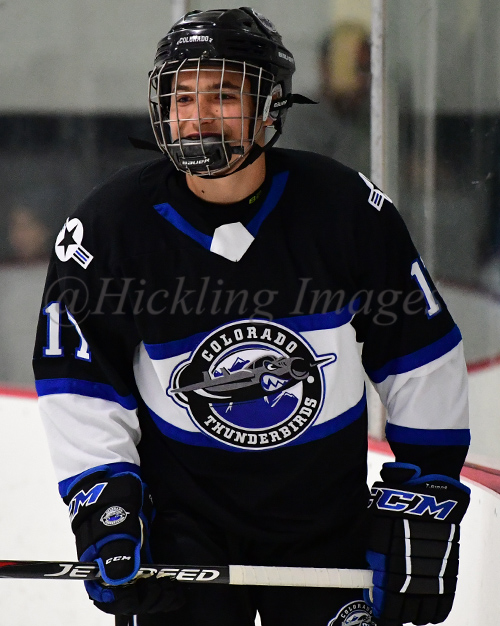