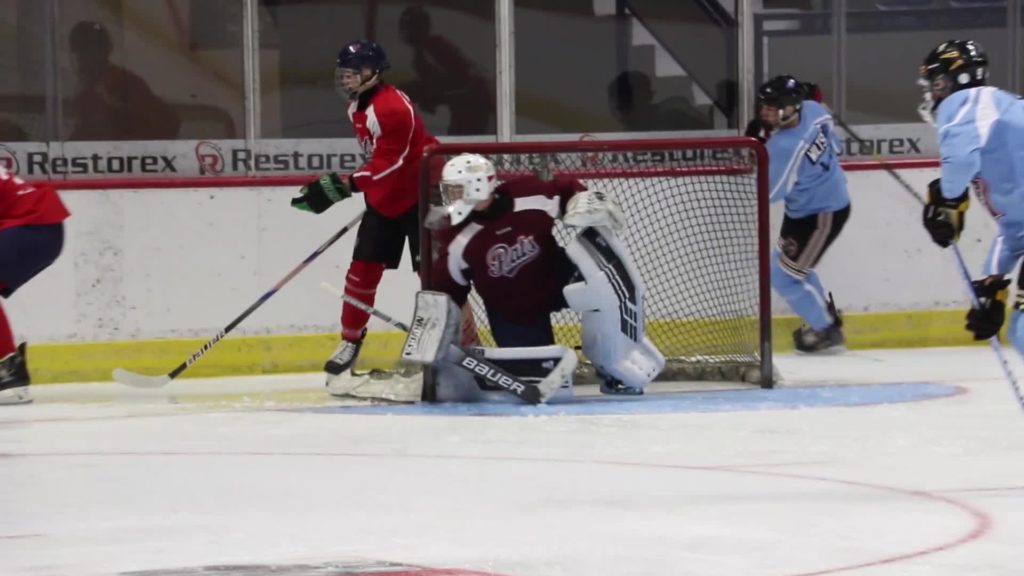 The Regina Pats Hockey Club held their first full day of ice sessions for 2019 Training Camp on Friday at the Brandt Centre.

Main camp continued with two morning practices for the veteran players, followed by the first rookie scrimmage of camp. Team Brooks took on Team Steel. In the first of two periods, Regina product Will Blake (FA invite) scored the lone goal for Team Brooks who led 1-0 after one. Matthew Kieper (3rd Rd, 2019) made 13 saves on 14 shots for Team Steel, Liam Stevens (List) stopped all 12 he faced in goal for Team Brooks. In the second, Team Steel drew even when Carter Cormier, (5th Rd, 2019) put a backhand pass into the slot for Jake Snashall, (4th Rd, 2018) and he ripped it top corner to make it 1-1. Team Steel took the lead with 1:28 left in the game when Alex Bump made it 2-1. However, with 28 seconds left, Brayden Barnett (9th Rd, 2019) cleaned up a rebound in front to make it 2-2 and the game went to a shootout. In the penalty shots, Logan Hauer (List) scored for Team Steel, while Sloan Stanick (Trade EVT) and Will Blake scored for Team Brooks who took the win 3-2. Liam Stevens stopped 24 of 26 shots in goal for Team Brooks, while Liam Bechtold (FA invite) stopped 15 of 16 in the second period for Team Steel.

Pats TV caught up with 2019 draft pick, defenceman Colby Woogk from Fort Worth, Texas after the morning sessions:

The Pats then held two evening sessions starting with the veteran groups of Teams Hobbs and Mahura taking part in several mini games. That was followed by a second rookie scrimmage between Team Brooks and Team Steel. In the first period, Keefe Gruener (FA invite) put Team Steel on the board early. Team Brooks dominated from there, but Matthew Kieper stopped all 21 shots he faced for Team Steel and it was 1-0 after one. In the second, Ethan Armstrong (10th Rd, 2018) tied the game for Team Brooks 2:46 in. Eight minutes later, Bryce Howard (List) scored a beauty into the top corner short side and Team Steel took the lead back at 2-1. Matthew Kieper shut the door from there, finishing the game with 42 saves.

The Pats will continue their training camp on Saturday with  ice sessions starting at 9 a.m. at the Brandt Centre.

The Pats will kick off the 2019 pre-season on Tuesday, August 27 in Moose Jaw against the Warriors. Pats 2019-20 Season Tickets are on sale now at reginapats.com.