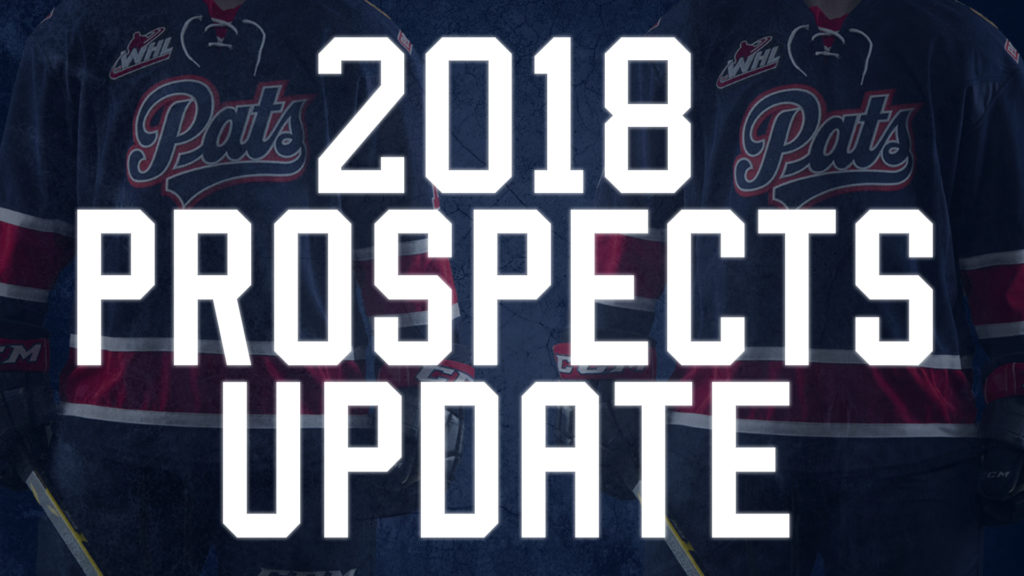 The Regina Pats are in preparations for the 2020 WHL Bantam Draft, which will take place on April 22. The Pats will pick first overall, twice in the second round and three times in round four.

Here is a look at the seasons for the Pats 2018 draft class as well as prospects acquired via trade and those who were listed by the organization. 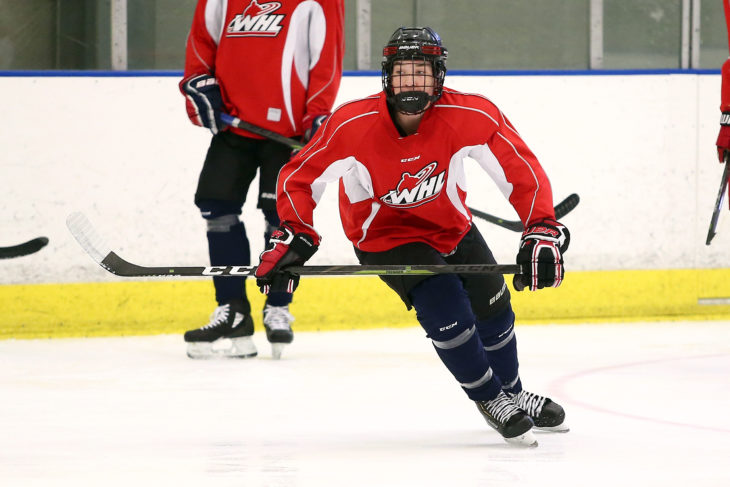 D – Daylan Weigel – 4th round, 81st overall – Weigel played the 2019-20 season with the Saskatoon Blazers of the SMHL. He had six goals and 20 assists for 26 points in 42 games. The signed prospect made his WHL debut with the Pats on February 5, 2020 in Saskatoon against the Blades. He signed with the Pats in August of 2019. 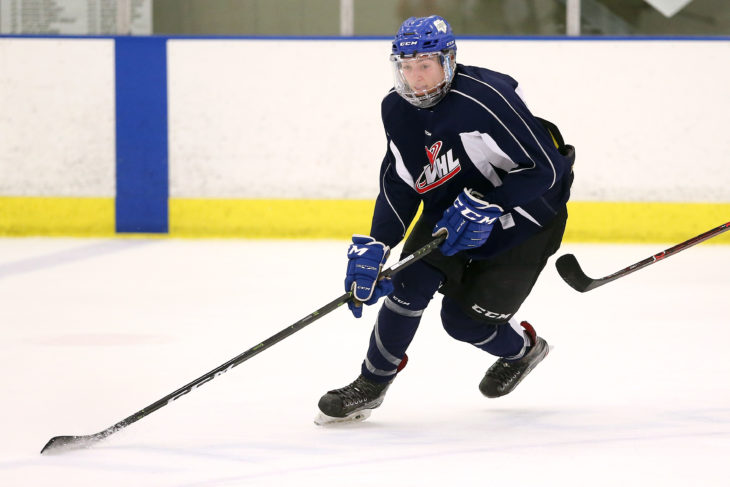 F – Colby Wotton – 7th round, 136th overall – Wotton was with the Yellowhead Chiefs of the MMHL this season. He had a strong offensive season, scoring 19 goals and 38 points in 45 games and had 76 PIM’s. In the playoffs, Wotton had a goal and an assist in four games played. 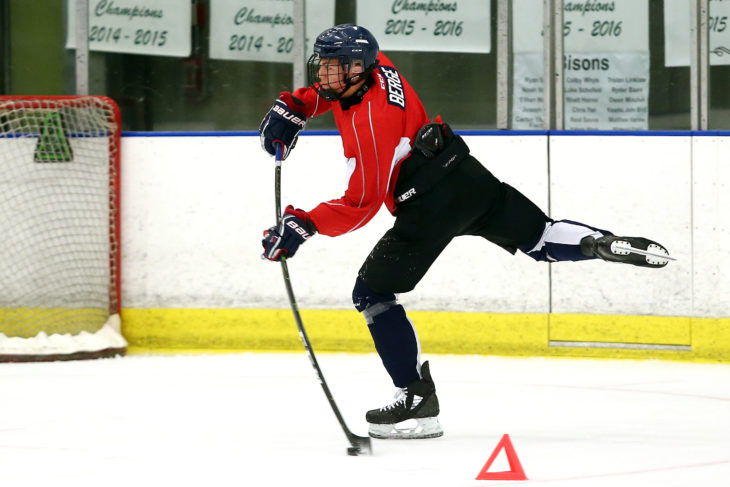 D – Parker Berge – 8th round, 157th overall – Berge was a member of the Nothern Alberta X-Treme Prep team of the CSSHL in 2019-20. He had seven goals and 28 points in 36 games and added two assists in two playoff games. The product of Edmonton, AB played in two games with the Pats last year, both at home against Lethbridge and Saskatoon. He also appeared in two games in the AJHL with the Drayton Valley Thunder. 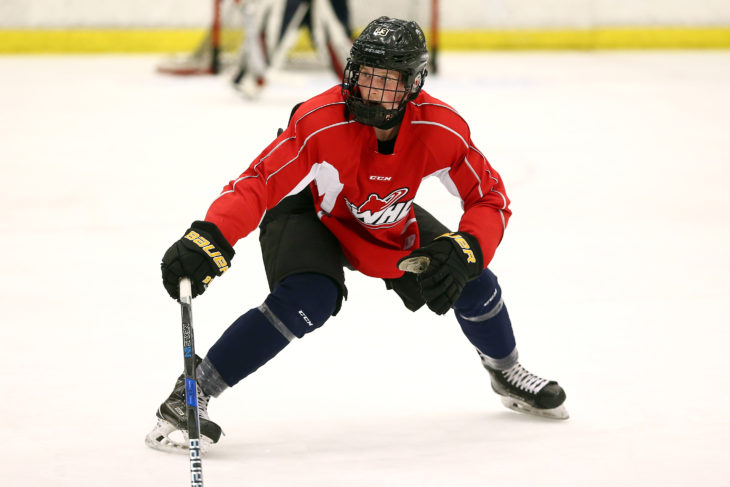 D – Marcus Taylor – 9th round, 192nd overall – Taylor played last season with the Burnaby Winter Club of the CSSHL. He had a goal and six assists for seven points in 23 games. From Coquitlam, B.C. Taylor signed with the Pats in the fall of 2019 and made his WHL debut on January 31, 2020 against the Victoria Royals at the Brandt Centre. 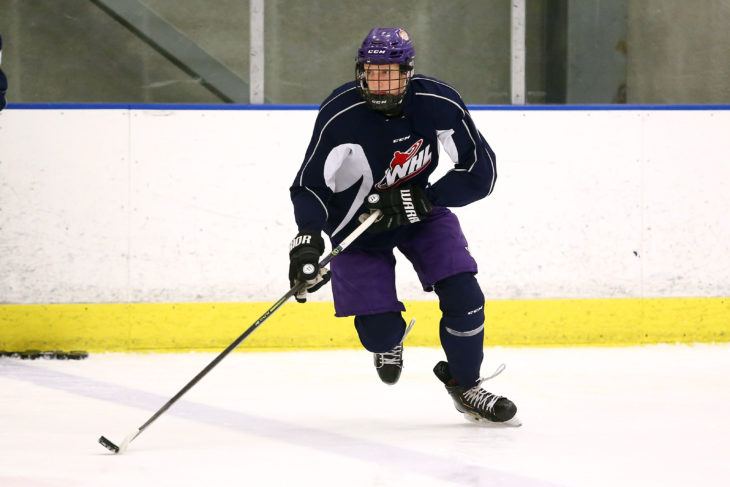 F – Easton Armstrong – 10th round, 214th overall – Armstrong was with the Los Angeles Jr. Kings U16 of the T1EHL in 2019-20. He put up 17 goals and 13 assists for 30 points in 23 games. Armstrong signed with the Pats in January and played in his first two WHL games, January 24 and 26 when the Pats hosted Lethbridge and Saskatoon. 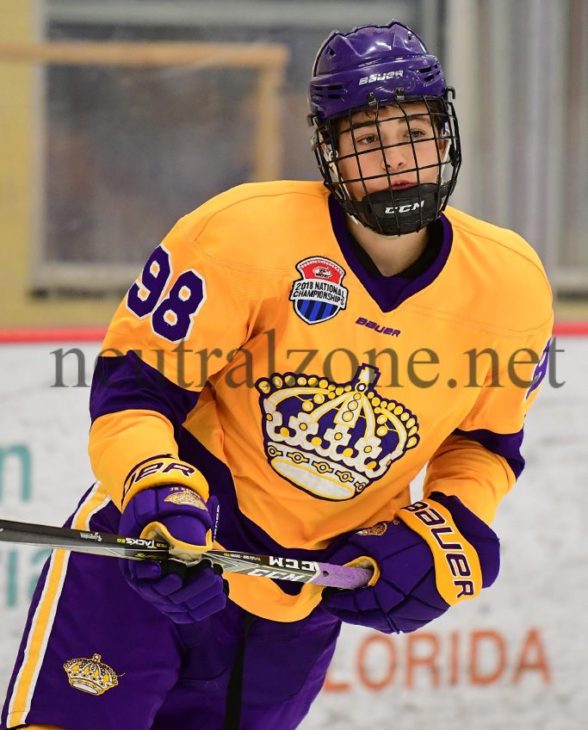 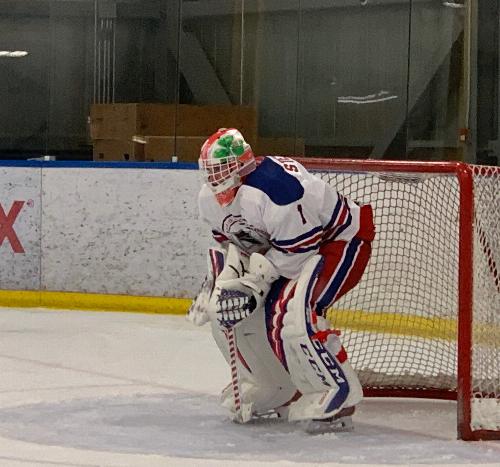 G – Liam Stevens – Listed Prospect – Stevens was with the CBHA Rangers of the HCMAA last year. He put up a 2.10 goals against average and a .924 save percentage in 14 games. The product of Calgary, Alberta was listed by the Pats in 2019. 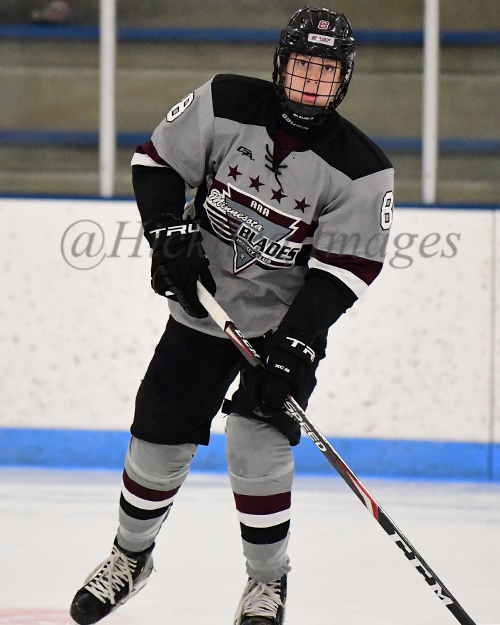 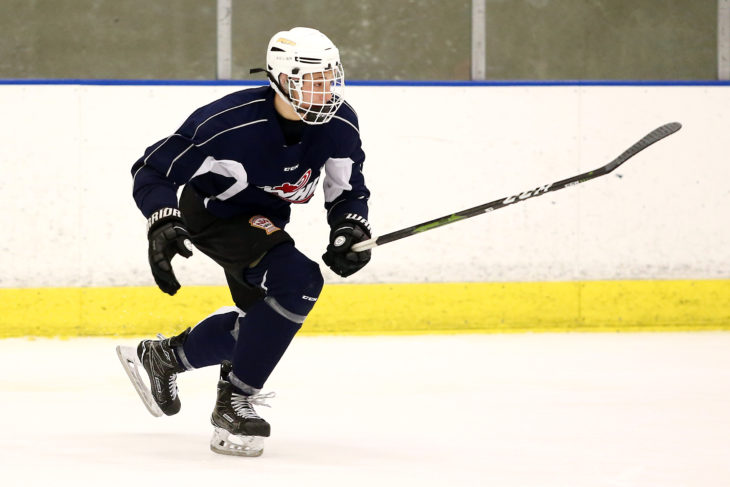 F – Logan Hauer – Listed Prospect – Hauer was a member of the Calgary Flames of the AMHL last season, scoring five goals and 23 assists for 28 points in 32 games. He added a goal and five points in seven playoff games. Hauer appeared in one game in the AJHL with the Canmore Eagles and picked up an assist. 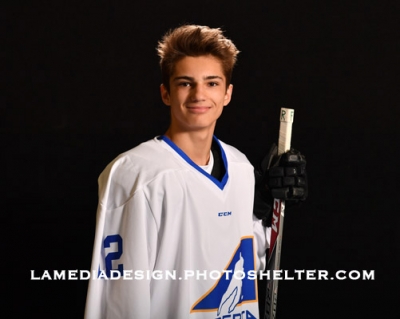 F – Michael Lovsin – Listed Prospect – Lovsin played the 2019-20 season in the AJHL with the Camrose Kodiaks. He put up nine assists in 40 games in his first junior season and added 59 penalty minutes. 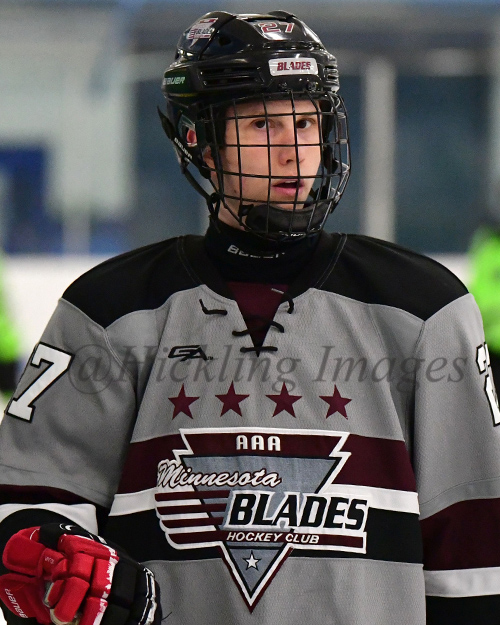 F – Noah Easterson – Listed Prospect – Easterson was with St. Thomas Academy of the USHS-MN this season. He put up 18 goals and 17 assists in 15 games with the junior varsity team. He was listed by the Pats in September of 2019.