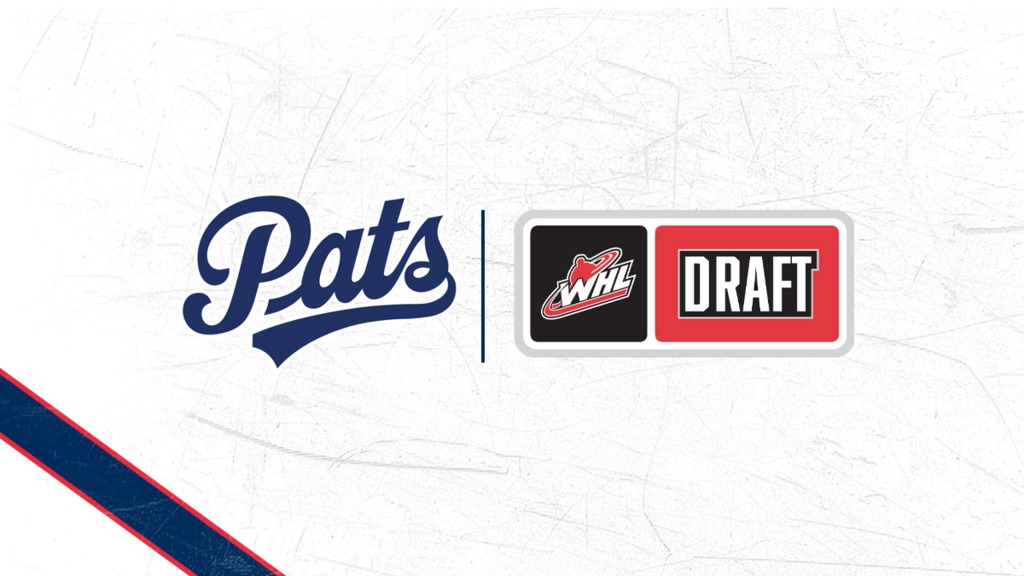 REGINA – The ping pong balls have bounced the Regina Pats into the 12th pick of the upcoming WHL U.S. Priority Draft.

The Pats will also select 33rd overall in the two-round U.S. Draft, which will be the second in the league’s history after the inaugural event was staged last March.