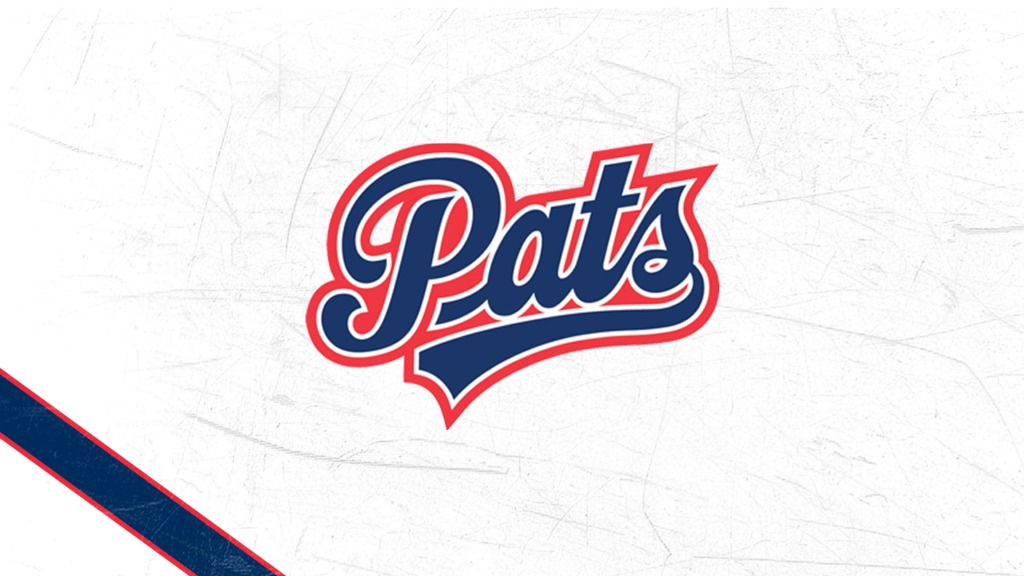 REGINA – The Regina Pats Hockey Club is pleased to announce the hiring of a new Chief Operating Officer office ahead of the 2021/2022 season. After 30+ years working outside of Saskatchewan, incoming executive Trevor Buhnai is making a return to his hometown to take the helm of the iconic Western Hockey League franchise.

“This is a very exciting day for the entire Regina Pats organization. Trevor brings a unique blend of skills and a lifelong passion for Regina Pats hockey to the table and we are very pleased to welcome him to the team and back to his hometown,” says Brandt Group of Companies CEO and Regina Pats owner, Shaun Semple

Buhnai, a University of Regina alumnus, has built an impressive track record as a Winnipeg-based marketing executive since the late 1980’s, successfully guiding companies such as Bell MTS, Manitoba Lotteries Corporation and, most recently, Canad Inns Corporation. This success, complemented by exceptional operational skills, make Buhnai the ideal choice to guide the Pats organization. A lifelong Pats fan, Buhnai grew up playing minor hockey and attending Pats games in the Queen City and is excited to return to Regina after more than three decades away.

“I am thrilled to join the Pats organization and to have an opportunity to make a contribution to the ongoing success of this iconic franchise,” says Buhnai. “I may never have the chance to play between the pipes for the Pats like I dreamed of doing as a kid, but I’m finally joining the hometown heroes as a member of the Pats Regiment and I couldn’t be happier!”

About the Regina Pats

Founded in 1917 as the Regina Patricia Hockey Club, the Regina Pats have been a Queen City tradition for more than a century. Named for the Princess Patricia’s Canadian Light Infantry, the team is the oldest major junior hockey franchise in the world that has continuously operated from their original location and used the same name. The Pats are proud members of the Western Hockey League, having won WHL championships in 1974 and 1980 and are four-time Memorial Cup champions, with victories in 1925, 1928, 1930, and 1974. The team was named after the Princess Patricia’s Canadian Light Infantry during the First World War; a history resonates with the fans and community, especially with the coveted Memorial Cup being named to honor Canada’s First World War casualties. In 1977, the team moved from the Regina Exhibition Stadium to the new Agridome, since renamed the Brandt Centre. Most recently, the Pats were the host team for the 2018 Memorial Cup.

About the Brandt Group of Companies