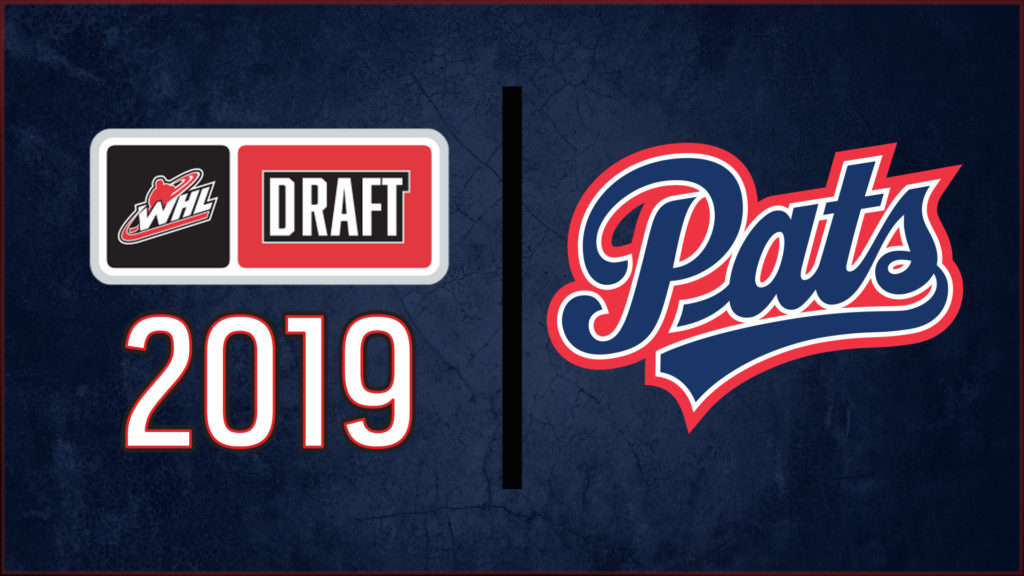 The Regina Pats Hockey Club is preparing to take part in the 2019 Western Hockey League Bantam Draft on Thursday in Red Deer, Alberta.

Here are Regina’s picks for the draft:

This will be the first time the Pats have picked in the first round of the WHL Bantam Draft since 2015, when they took defenceman Dawson Barteaux 14th overall.

The Pats have picked 17th overall in the first round twice in their history; taking Myles Bell in 2008 and Grant Jacobson in 1998.