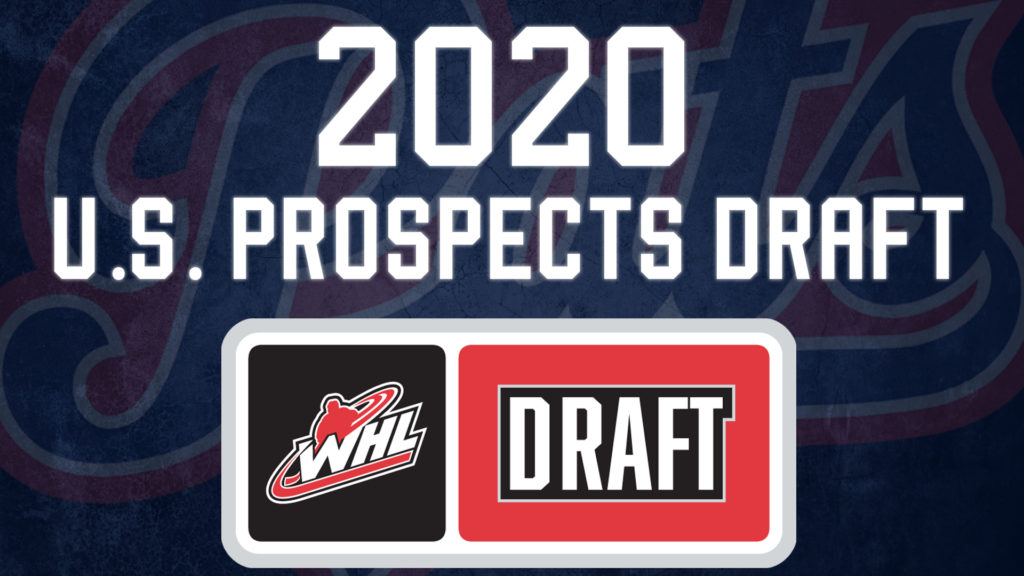 The Regina Pats Hockey Club is pleased to announce they will make two selections in the first ever WHL US Prospects Draft on Wednesday.

The 2020 WHL U.S. Prospects Draft will consist of two rounds, and 44 selections, with each WHL Club afforded the opportunity to make two draft choices. Regina holds the 18th and 27th overall picks in the two-round draft.

Players eligible for the 2020 WHL U.S. Prospects Draft will be 2005-born players who reside in Alaska, Arizona, California, Colorado, Hawaii, Idaho, Kansas, Minnesota, Montana, Nebraska, Nevada, New Mexico, North Dakota, Oklahoma, Oregon, South Dakota, Texas, Utah, Washington, and Wyoming.
Players not selected in the 2020 WHL U.S. Prospects Draft will remain eligible to be selected in the 2020 WHL Bantam Draft on Thursday, May 7, or listed by a WHL Club at any time thereafter. 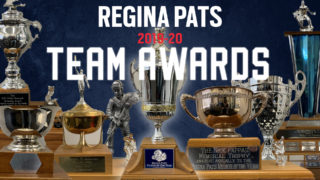