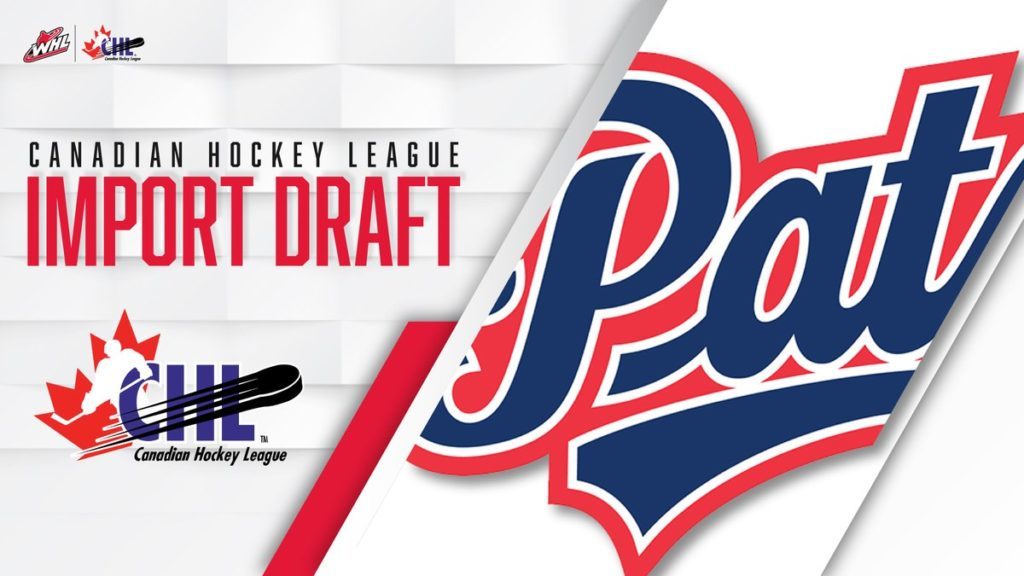 The Regina Pats Hockey Club is pleased to announce they have selected Russian forward Sergei Alkhimov and Russian defenceman Nikita Sedov in the 2018 CHL Import Draft.

Regina’s first pick came in the first round, 47th overall when they selected 17-year-old Russian forward Sergei Alkhimov (6’1, 176 lbs). The product of Moscow played with the Colorado Evolution U16 in 2017-18, scoring eight goals and adding 15 assists for 23 points in 13 games. 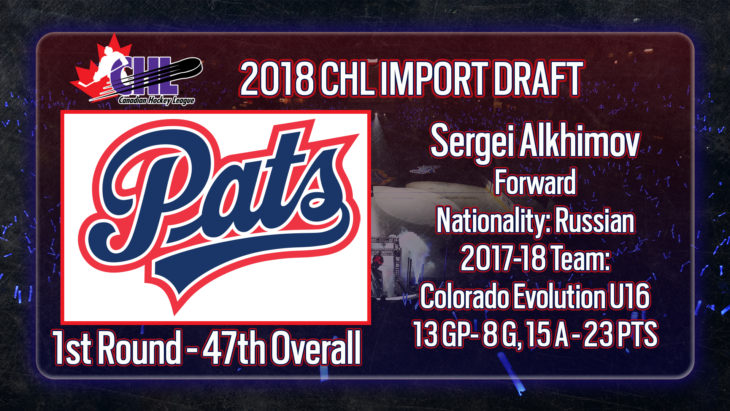 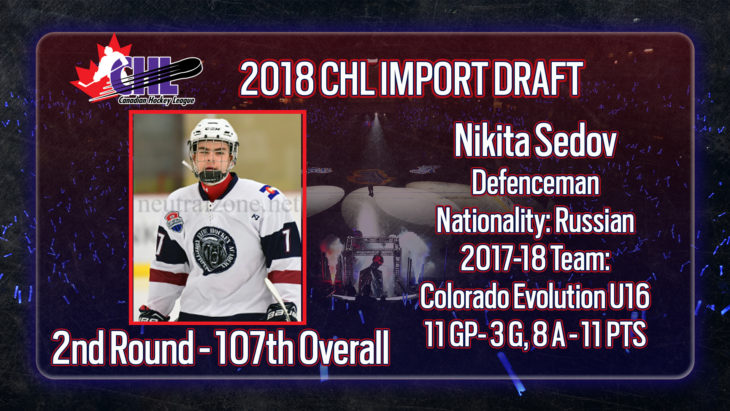 Pats season ticket holders have until July 15 to renew their packages for the 2018-19 season. Season tickets will go on sale to the general public on July 20 at 10 a.m. The Pats will open training camp in August while the season will get underway on September 21 in Prince Albert and Regina’s home opener is the 22 against the Raiders at the Brandt Centre.