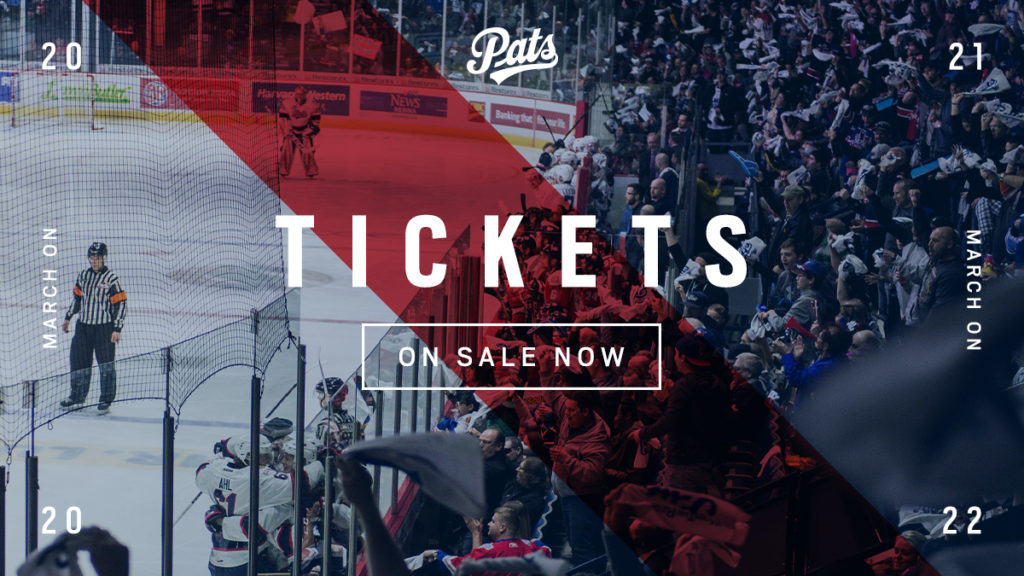 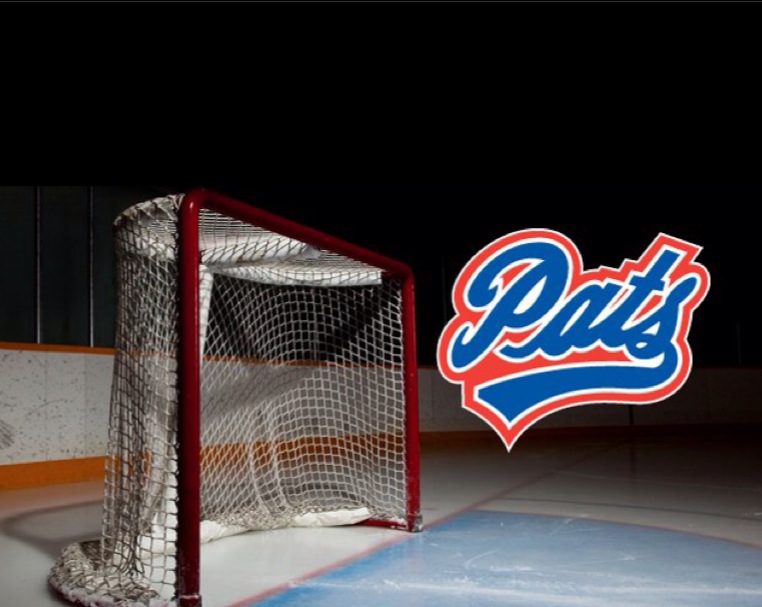 “It feels great,” said Elmer after signing with the Pats.  “The work starts now and I just have to become a better player, stronger and just push myself to the next level to crack a spot on the roster next year.  It’s just one step closer to being where I want to be.”

Elmer will compete for a spot on the Pats roster when Training Camp opens August 21st at the Cooperators Centre.  The Blue and White play their first pre-season game August 28th in Regina against the Moose Jaw Warriors. 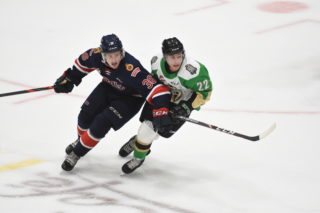 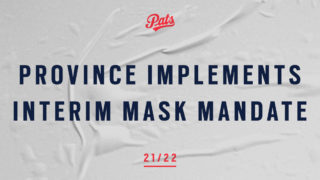