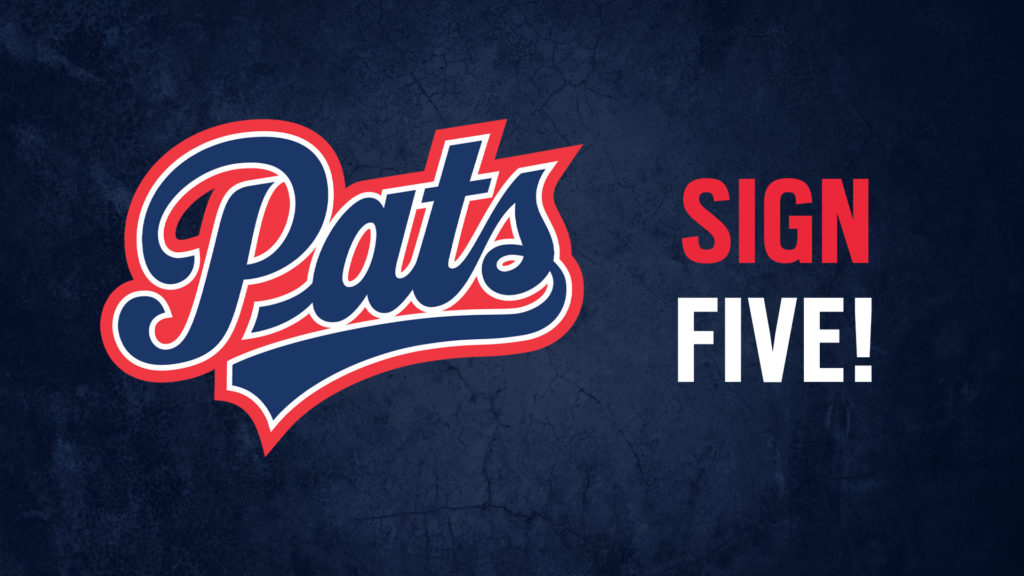 Stanick was acquired by the Pats from the Everett Silvertips in January of this year, the trade that sent Robbie Holmes to the Silvertips. Stanick was originally a seventh-round pick, 145th overall, in 2018. 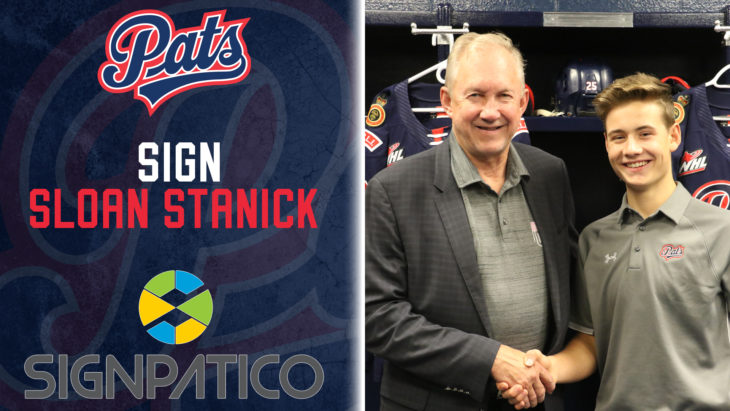 “Sloan is an exciting young player,” said Pats VP of Hockey Operations and General Manager John Paddock. “He showed us a lot over the summer and in training camp and look forward to his contributions to our team.”

Paulhus, from Saskatoon, Saskatchewan, was listed by the Pats during the 2018-19 season. 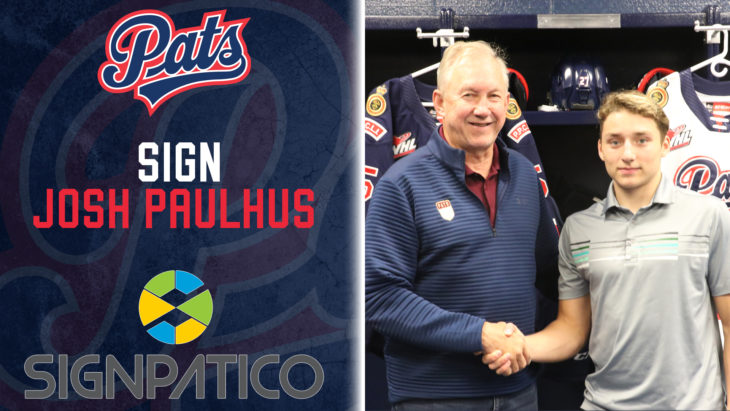 “We are happy to add Josh to our group,” said Pats VP of Hockey Operations and General Manager John Paddock. “He has made some big strides and we are glad he has committed to our team and the WHL.”

Weigel, from Warman, Saskatchewan was drafted by the Pats in the sixth round, 130th overall in the 2018 WHL Bantam Draft. 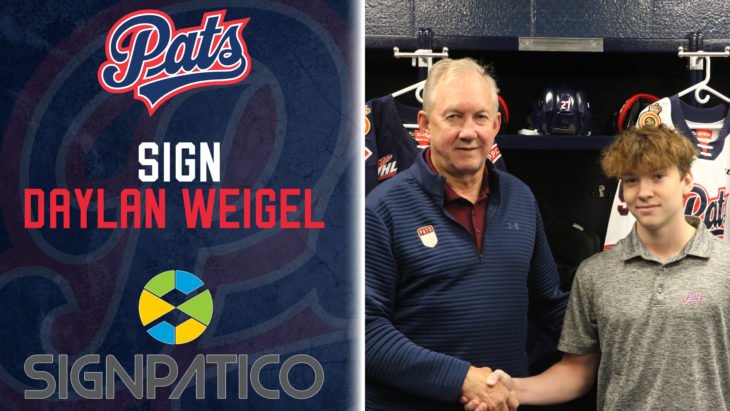 “Daylan choosing Regina is really exciting,” said Pats VP of Hockey Operations and General Manager John Paddock. “He has impressed since we drafted him in 2018 and we look forward to him contributing to our club.”

A product of Edmonton, Alberta, Berge was drafted by the Pats in the eighth round, 157th overall, in the 2018 WHL Bantam Draft. 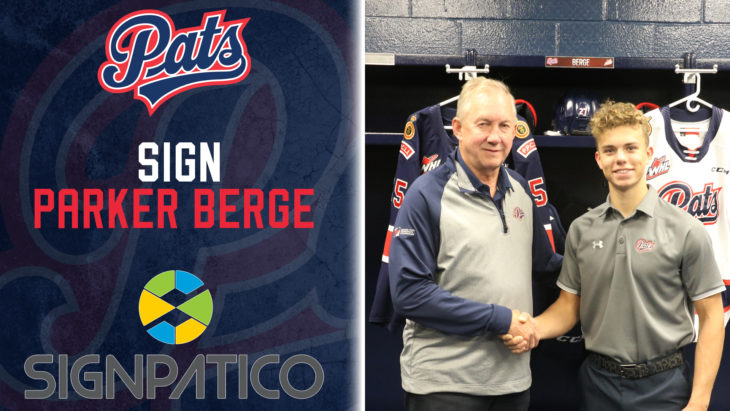 “We are excited to get Parker signed,” said Pats VP of Hockey Operations and General Manager John Paddock. “His hard work has paid off over the last year and we look forward to him being part of our team.”

A product of Sicamous, B.C. Dewitt was picked in the ninth round, 186th overall in the 2019 Western Hockey League Bantam Draft. 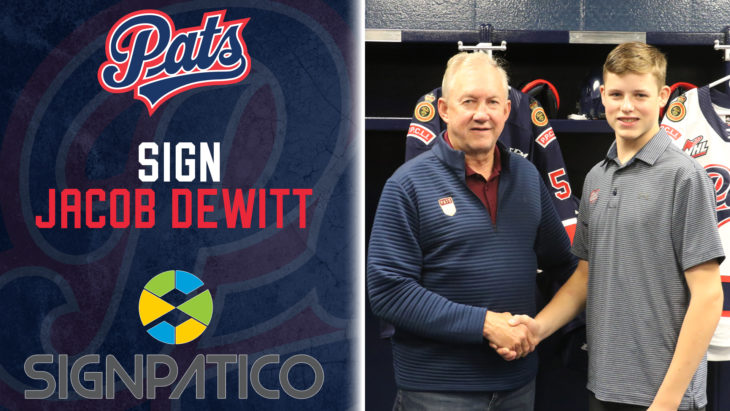 “Jacob is a promising young player,” said Pats VP of Hockey Operations and General Manager John Paddock. “We are happy to have him commit to our program and the WHL.”

The Pats will kick off their 2019 pre-season schedule tonight in Moose Jaw against the Warriors at 7 p.m. The first home game of the pre-season will be Friday against the Saskatoon Blades at 7 p.m. at the Brandt Centre.