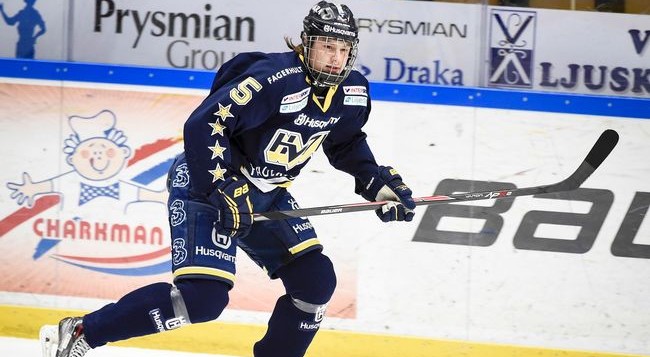 Internationally, Ahl has been a fixture in Sweden’s national program wearing his country’s colours playing for the U16, U17, U18, U19 and U20 programs.  At the 2014 Ivan Hlinka Memorial Cup tournament, Ahl had two assists and 27 penalty minutes in five games.  In 2015, Ahl suited up for the World U18 Championships where he tallied three assists in five games to go with 16 penalty minutes. 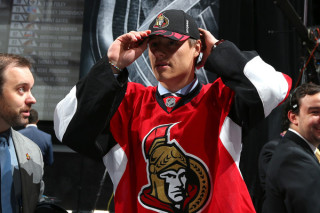 The big forward made plenty of appearances in the professional ranks over the past few years.  In 2015-16, Ahl played 33 games spread between HV71 Jonkoping, Asploven HC, HC Dalen and IF Sundsvall Hockey while registering seven points (5G, 2A).  Back in the 2013-14 season, Ahl made his Swedish Hockey League debut at 16 years of age, the youngest player to ever appear with HV71 and ninth youngest in SHL history.