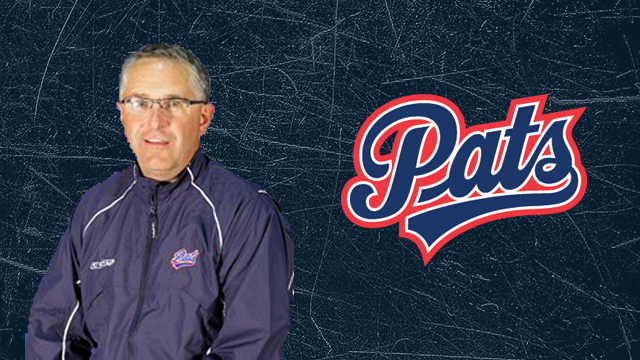 “I would like to thank the Ownership Group and John Paddock for having faith and belief in the work being done and signing me to an extension,” said Dale McMullin.  “I’m very thankful for the opportunity to continue working with the Pats.  It’s a great organization from top to bottom.”

McMullin joined the Pats in 2011 after spending nine years with the Red Deer Rebels.  During his time with Regina, Dale and his staff selected players including Sam Steel, Austin Wagner and Jordan Hollett at the WHL Bantam Draft.  Beyond the draft, the Pats have listed well by bringing players including Tyler Brown, Chase Harrison, Adam Berg and Sean Richards.

“Dale does an excellent job and goes about his work in all aspects as a true professional,” commented John Paddock.  “The staff follows his lead and as a result they do a tremendous job.  Dale’s work and the staff’s is paramount to our success.”

Pats prospects will be on the ice this weekend as the team holds its annual spring camp.  On-ice sessions are open to the public and take place 10:30 a.m. – 11:30 a.m. Saturday and Sunday. 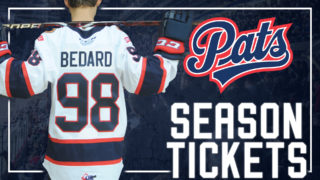