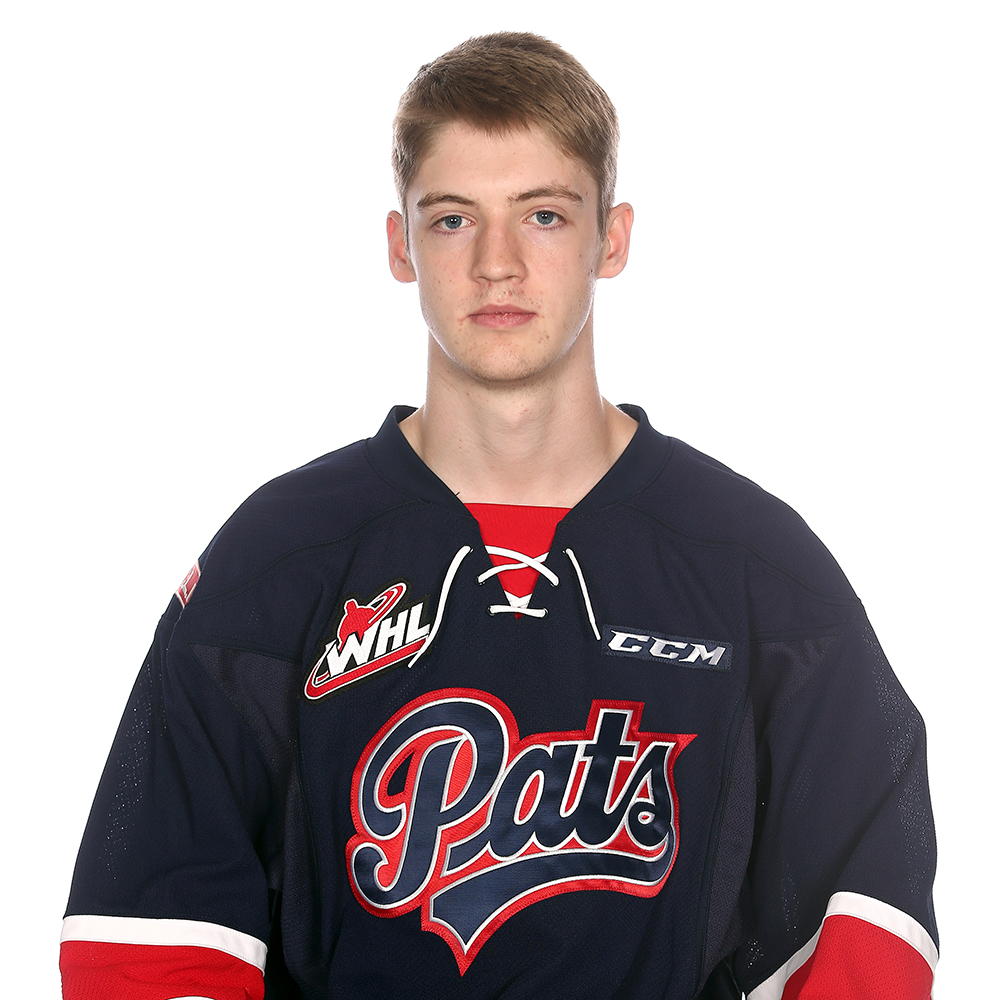 The Regina Pats Hockey Club has announced they have reassigned 17-year-old goaltender Carter Woodside to the Prince Albert Mintos of the SMHL.

Woodside was acquired from the Kootenay ICE in August for a conditional eight round pick in the 2019 WHL Bantam Draft and then signed with the club ahead of the 2018 preseason.

The product of Asquith, Saskatchewan appeared in three preseason games, recording a 2.70 goals against average and an .895 save percentage.

With this move, the Pats roster sits at 28 players, 15 forwards, 10 defencemen and three goaltenders.

The Pats will kick off the 2018-19 regular season on Friday in Prince Albert at 7 p.m. on 620 CKRM2 via www.620ckrm.com. The club will host their home opener on Saturday at the Brandt Centre against the Raiders at 7 p.m. Tickets are available at reginapats.com and the 50/50 pot at the game will start at over $60,000.