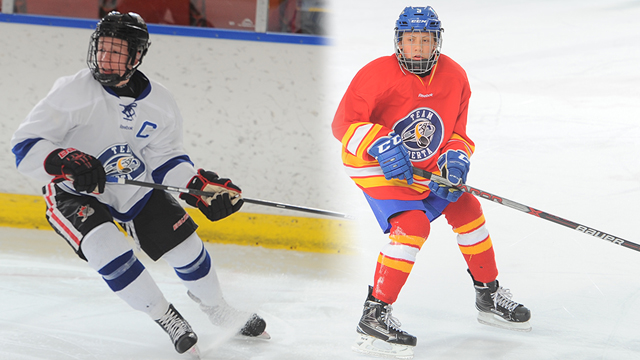 Regina, Saskatchewan – Over recent weeks, the governing hockey bodies of the western provinces and USA Hockey announced their U16 development camp invites.  Among those invited or, in the case of Manitoba, having already attended were seven of the eight prospects selected by the Regina Pats at the 2016 WHL Bantam Draft.

Rounding out the Pats prospects attending Canadian summer camps is Logan Nijhoff (8th round – 165th overall).  The forward will be in Shawnigan Lake, B.C. July 13-17 with 44 top players from British Columbia.

Following these camps, each province will create a shortlist before trimming down to a final roster for the 2016 Western Canada U16 Challenge Cup in Calgary.

The first opportunity for Pats fans to see the latest group of prospects is the Pats’ annual Spring Camp coming up May 27-29 at the Co-operators Centre in Regina.