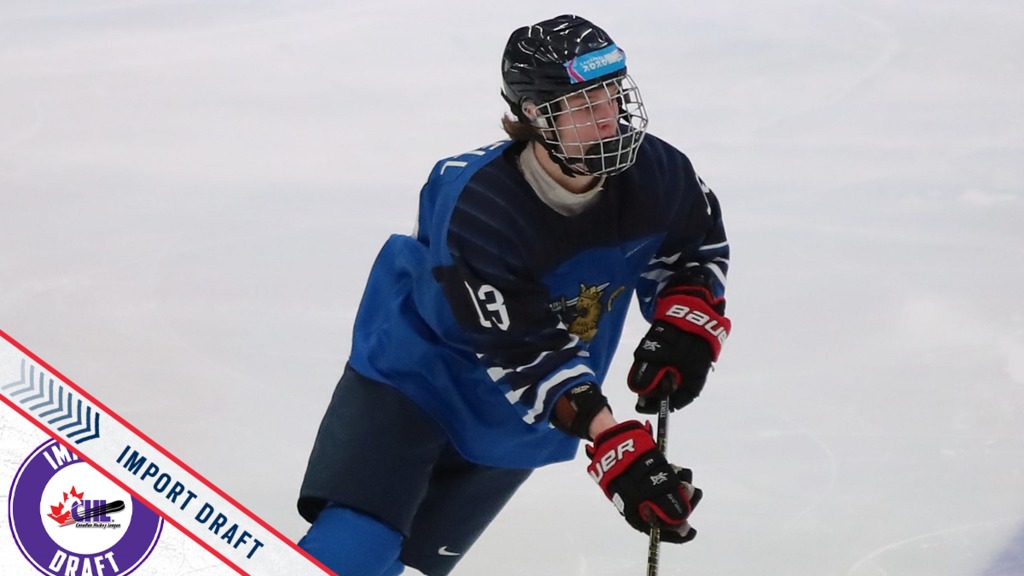 REGINA – The Regina Pats have added two pieces they hope will help light the lamp in the Queen City.

Kemell has represented Finland on multiple occasions, including most recently at the IIHF U18 World Championship earlier this year in Texas, where he tallied three goals in seven games. Kemell also played for Finland at the 2020 Winter Youth Olympics in Lausanne, Switzerland.

The 2004-born product of Jyväskylän mlk, Finland is eligible for the 2022 NHL Entry Draft.

Suzdalev is a six-foot-two forward who played with HV71 in Sweden’s top U20 league last season. The Russian-born player had nine points in 13 games (3G-6A) last season in the J20 Nationell, while also suiting up in seven games in Sweden’s U18 league (4G-5A).

Another 2004-born forward, Suzdalev skated last fall with current Pat Connor Bedard while Bedard was training in Sweden ahead of the 2020-21 WHL season.