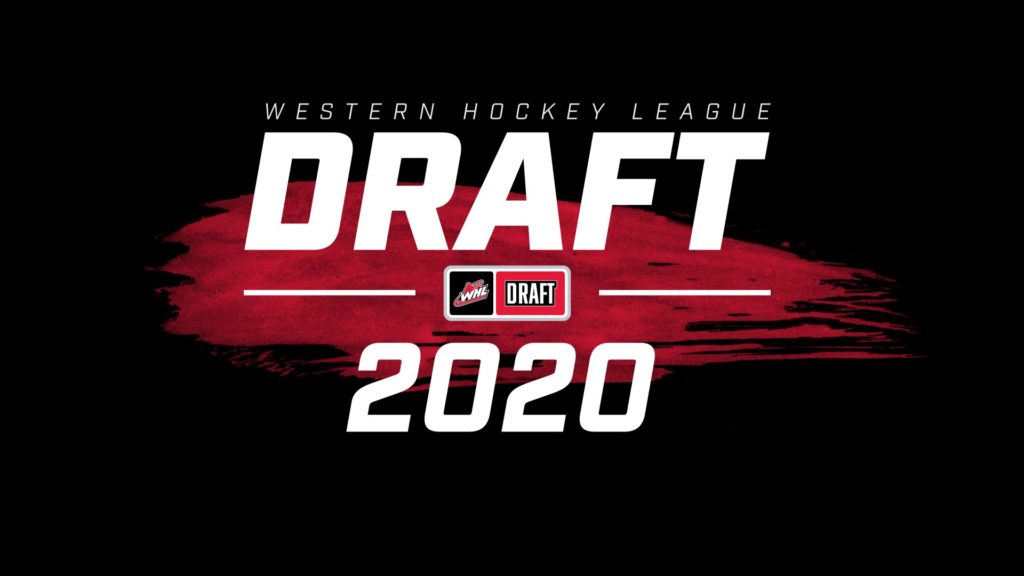 The Pats held two picks in the second round of the draft, the first pick came at 41 when they took centre Matthew Wood from Nanaimo, B.C. Wood played the 2019-20 season at the West Van Academy Prep of the CSSBHL

Regina then traded their second, second round pick to the Seattle, getting Philadelphia Flyers prospect goaltender Roddy Ross from the Thunderbirds.

In round four, the Pats made three selections. Up first, with the 71st overall pick, was defenceman Carter Herman from Swift Current. Herman played the 2019-20 season with the Swift Current Broncos of the SBAAHL where he put up 13 goals and 26 assists for 39 points in 27 games.

Then with pick 73, Regina selected forward Tanner Howe from the Prince Albert Pirates of the SBAAHL. He scored 38 goals and had 37 assists for 75 points with the Pirates in 31 games.

With their third pick of the fourth round, 74th overall, the Pats took defenceman Ty Plaisier from Virden, Manitoba. Plaisier was a member of the Southwest Cougars of the WBAAA in 2019-20. He had 10 goals and 19 assists in 36 games.

In round five, 93rd overall, the Pats took their first goaltender in the 2020 draft, Florian Wade from Anchorage, Alaska. Wade was with Shattuck St. Mary’s Sabres last season, putting up a 2.56 goals against average and an .894 save percentage in 27 games.

Regina’s next pick came in round 7, 137th overall and they used that selection to take centreman Owen Beckner from Victoria, B.C. Beckner was with St. George’s School in 2019-20, putting up 11 goals and 37 points in 30 games with the Bantam Prep Squad.

In round nine, 181st overall, the Pats took left winger Brady Milburn out of Kamloops, B.C. Millburn played with the Yale Hockey Academy where he had 15 goals and 30 assists in 29 games.

Finally, in round 10, 203rd overall, the Pats rounded out their 2020 draft class by picking goaltender Kenneth Marquart from Regina. Marquart was with the Regina Monarchs of the SBAAHL in 2019-20 where he put up a 3.36 goals against average and an .894 save percentage in 28 games.

Here is a full recap of the Pats 2020 WHL Bantam Draft Class: