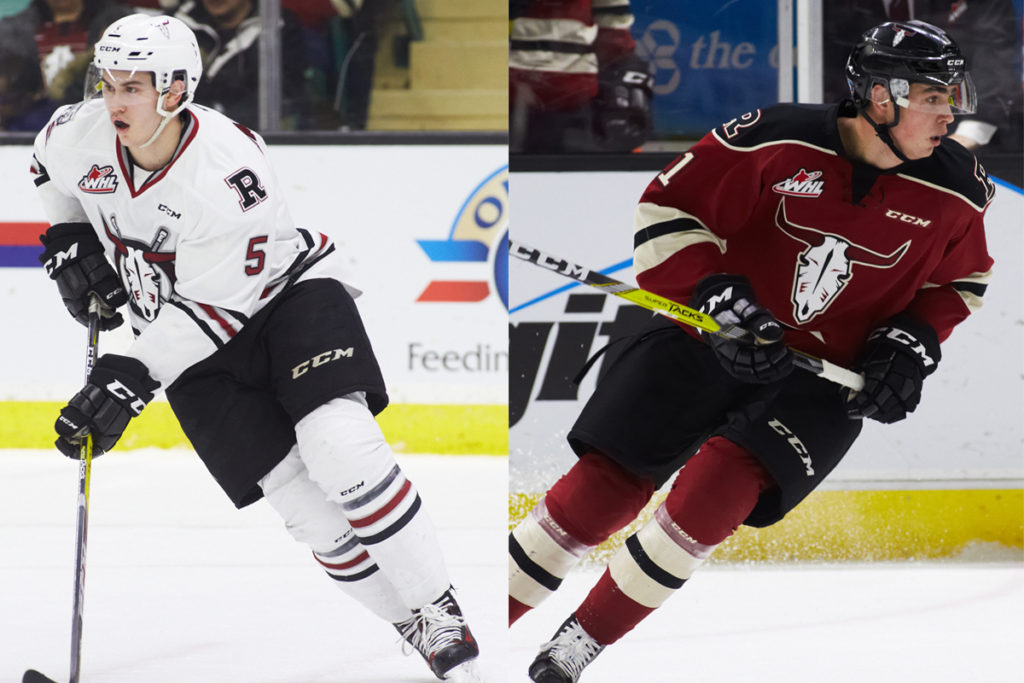 Mahura, a third round pick of the Anaheim Ducks in 2016, has nine goals and 24 assists in 39 games this season. de Wit has four goals and nine assists in 36 games. Both were members of the Rebels Memorial Cup team in 2016.

“Mahura and de Wit bring a considerable amount of skill and depth to our team,” said Pats Head Coach and GM John Paddock. “We are excited to add to our club for the remainder of this season and for next year as well.”

Zablocki was acquired by the Pats from the Prince George Cougars in 2015. He had 27 goals and 35 assists in 105 games in Regina. Barteaux, a first round pick of the Pats in 2015, suited up for 18 games this year and recorded two assists.

“Lane and Dawson have been a credit to our organization,” said Paddock. “We wish them both all the best in Red Deer.” 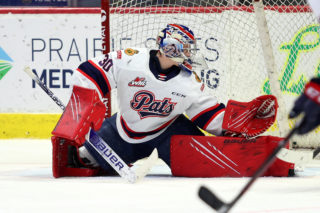 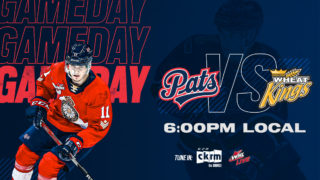 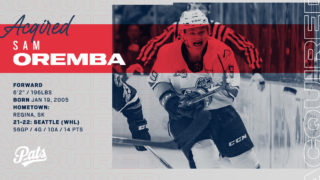 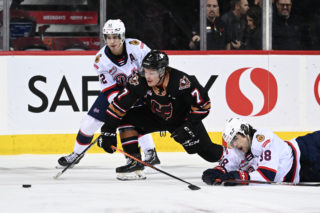 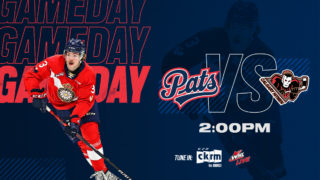