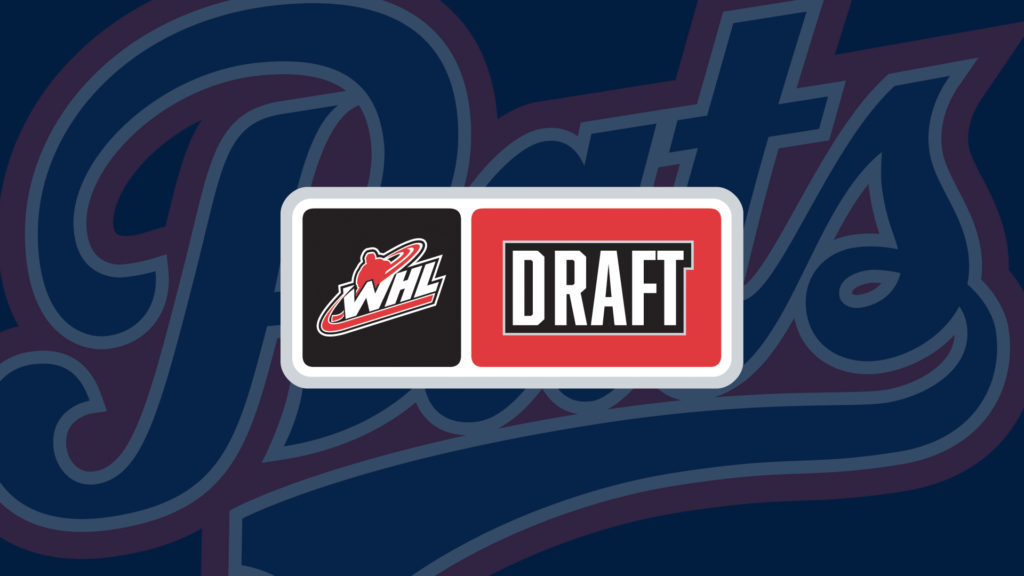 With their first pick of the draft in the third round, 51st overall, the Pats selected forward Ty Smilanic from the Colorado Thunderbirds 16U. Smilanic, a product of Parker, Colorado, had 10 goals and 30 points in 32 games in 2016/17. The 6’0, 160 pound forward was a part of the Thunderbirds T1EHL U16 Championship club.

The Pats selected two players in the fourth round, the first came 68th overall, defenceman Coleton Panowyk from Scottsdale, Arizona. The 5’11”, 163 pound blueliner had a goal and two assists in 2016/17 with the Phoenix Junior Coyotes. Then with the 78th pick in the fourth round, Regina took forward Cole Dubinsky out of Penticton B.C. With the OHA Edmonton Bantam Prep in 2016/17, Dubinsky scored 14 goals and had 30 points in 22 games.

In the fifth round, 92nd overall, the Pats went with Calgary product defenceman Samuel McGinley. The 5’10” 143 pound d-man scored 5 goals and had 10 points in 36 games with the Calgary CRAA Royals BAAA.

Regina’s next selection came in the sixth round, 132nd overall. They used that pick to take goaltender Jackson Dylla from Olathe, Kansas. Dylla played the 2016/17 season with the Colorado Evolution Elite HA 14U. He went 2-10-1 in 23 appearances with a 3.82 GAA and a .889 save percentage.

The Pats did not have a seventh round pick in the draft but in the eighth, 176th overall, the club took defenceman Ethan McColm from Oakbank, MB. McColm stands 6’1, weighing 155 pounds and had 18 points in 34 games with the Eastman Selects.

In the 10th round, 220th overall, the Pats took Lakeville, Minnesota product forward Cade Ahrenholz. With the MN Penguins in 2016/17, Ahrenholz played 10 games, picking up a goal and an assist. The Pats closed out the draft in the 11th round with the 242nd pick, taking forward Jared Miller out of Crossfield, Alberta. Miller played the 2016/17 season with the Airdrie Xtreme and scored nine times to go along with 10 assists in 36 games.

The Pats will host game one of the WHL Championship series on Friday night against the Seattle Thunderbirds at 7 p.m.