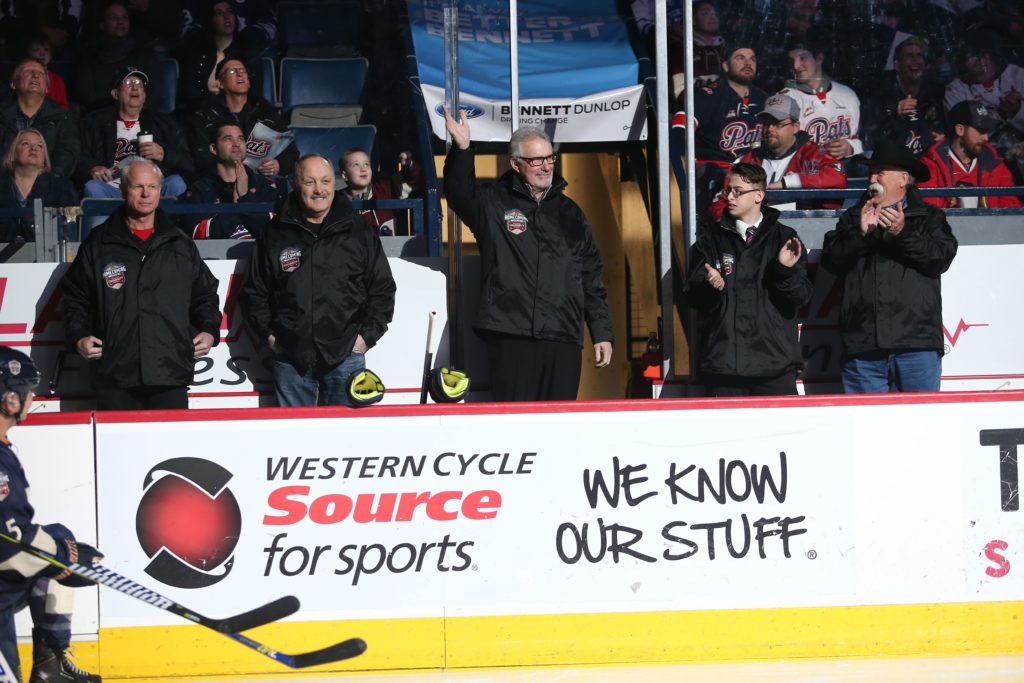 Regina, Sask. – The Regina Pats Hockey Club are deeply saddened to learn of the passing of Pats legend and Hockey Hall of Fame member Clark Gillies.

“On behalf of the Regina Pats, we send our deepest condolences to Clark’s family,” Pats GM and Head Coach John Paddock said. “It’s a very sad day for his family and the hockey world. He was and will remain one of the greatest Pats’ ever. Rest in peace, Clarky.”

He was inducted into the NHL Hall of Fame in 2002. Gillies represented the Islanders at the 1978 NHL All-Star Game and was named to the NHL First All-Star Team in 1978 and 1979. Gillies had his number 9 retired on December 7, 1996 and his banner now hangs in UBS Arena.

On March 16, 2016, the Western Hockey League announced that Gillies was voted by the fans as the 24th best player in league history. He is also a member of the Saskatchewan Sports Hall of Fame.

Gillies is survived by his wife, Pam, and three daughters (Jocelyn, Brooke and Brianna). 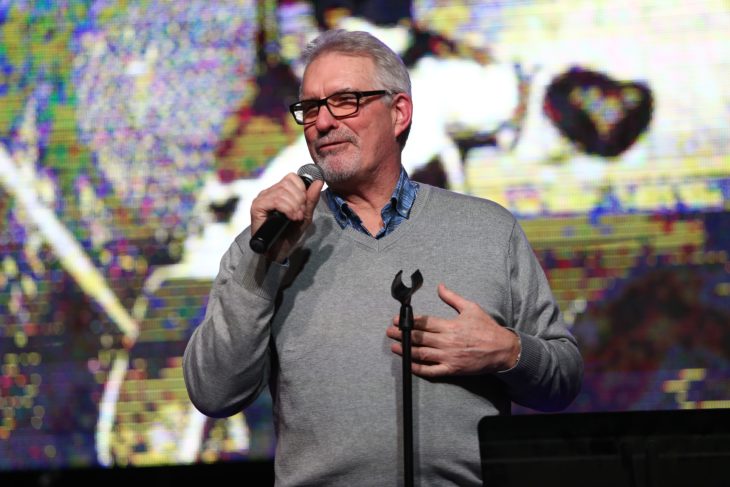