Beukeboom, a native of Sundre, Alberta, played last season with the Red Deer Northstar Chiefs of the Alberta Minor Midget Hockey League (AMMHL). He also played two games, as a 15 year old with the Calgary Mustangs of the Alberta Junior Hockey League, playing clean up duty against Okotoks and picking up a win on February 19th over the Drumheller Dragons 9-1.

“We are excited to have signed another piece of our future” commented Regina Pats General Manager, Chad Lang. “We are aware that in order to have team success, you need strong goaltending. We feel Adam has the ability to provide us with that goaltending as he continues to mature and develop.”

See Adam Beukeboom tonight as he gets the starts against the Brandon Wheat Kings. The preseason action begins tonight at 7pm at the Brandt Centre. 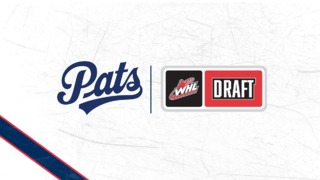 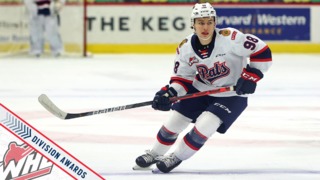 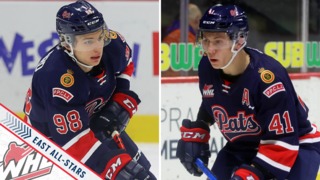