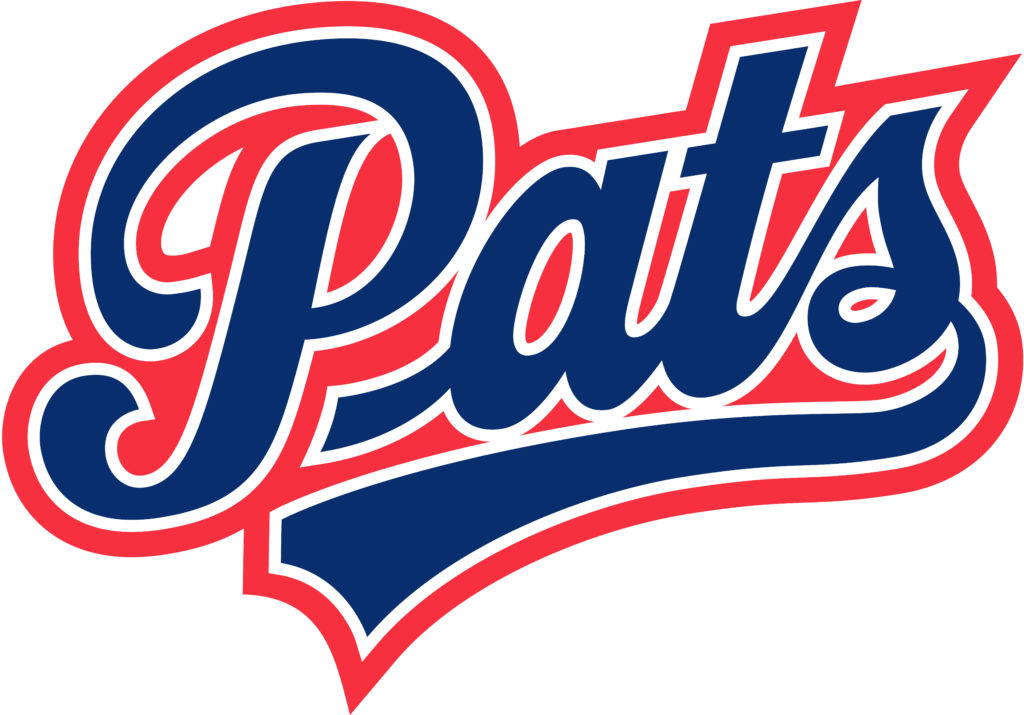 The Regina Pats Hockey Club has announced that tonight’s scheduled game against the Swift Current Broncos has been cancelled.

Due to an ice plant issue at the rink, the ice has been deemed unplayable.

The game will be rescheduled for a later date, all tickets will be redeemable for the later date.

There will be more information released pertaining to tickets in the near future.