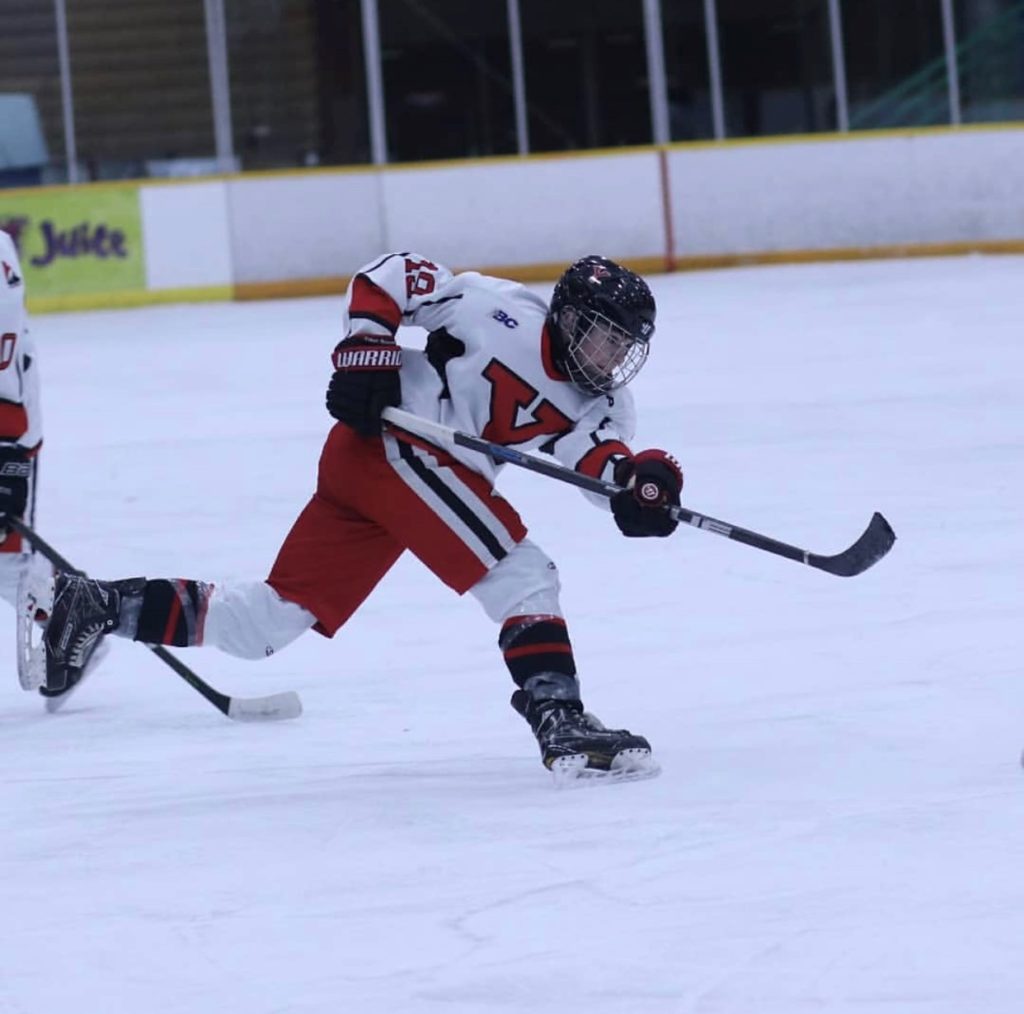 For the first time since 2015, the Regina Pats have a first round prospect in their system.

On May 2 in Red Deer, the Pats used the 17th overall selection to take defenceman Layton Feist out of Dawson Creek, BC. Layton is the younger brother to current Pats defenceman Tyson Feist who was acquired from the Spokane Chiefs during the 2018-19 season.

Feist, who stands 5’10 and weights in at 150 pounds, played the 2018-19 season with the Omaha North Zone Kings where he put up eight goals and 22 points in 20 games. “I had a bit of a slow start and then I got better and better over the year,” said Feist. “My effort got better, my skills from practicing and just got better as the year went by. Some of my best games came there (At the year end BC Tournament).”

“We are excited about it,” said Pats Director of Scouting Dale McMullin. “He comes from a good family and he might grow some more. His feet work well, he has hockey sense, first pass, ability, jumps into the rush and pounds the puck hard from the blue line. He has some offensive instincts so we are excited to get him. He’s a kid that is hard to play against as well.”

“At the beginning of the year I was thinking top three rounds maybe,” said Feist. “But then as the year went by and I was getting better, I thought maybe I was going in the top two (rounds) for sure, maybe second round. I was kind of expecting second round, but the first round was a bit surprising for me.”

Feist and the remainder of the Pats 2004 and 2003 born prospects will be in Regina for Spring Camp at the Co-operators Centre from May 24-26.