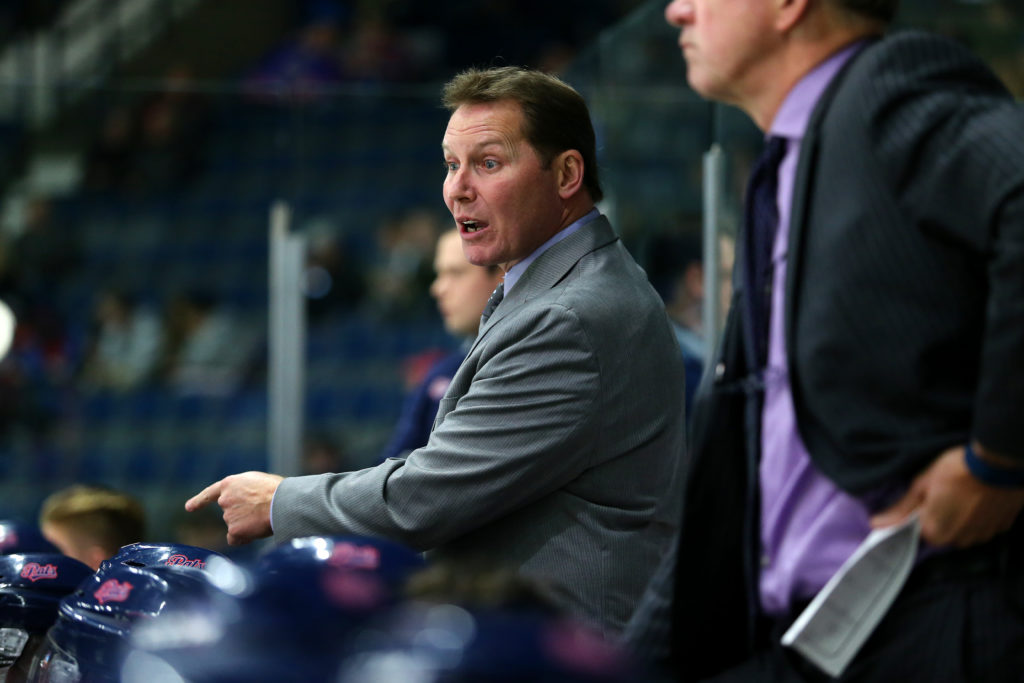 The Regina Pats Hockey Club is pleased to announce that Head Coach and Assistant General Manager Dave Struch has been named an Assistant Coach for Team Canada at the IIHF Under-18 World Championships.

The tournament will take place from April 18-28 in Örnsköldsvik and Umeå, Sweden.

“I am very excited to represent Canada again this year,” said Pats Head Coach and Assistant GM Dave Struch. “It is always an honour to work with such a great program and I am grateful for the opportunity to coach the Under-18’s later this month.”

This will be the third straight year Struch coached with Hockey Canada. In 2017-18, he served as Head Coach at the World Under-17 Hockey Challenge and in 2016-17 was an Assistant Coach at the same tournament, winning a silver medal.