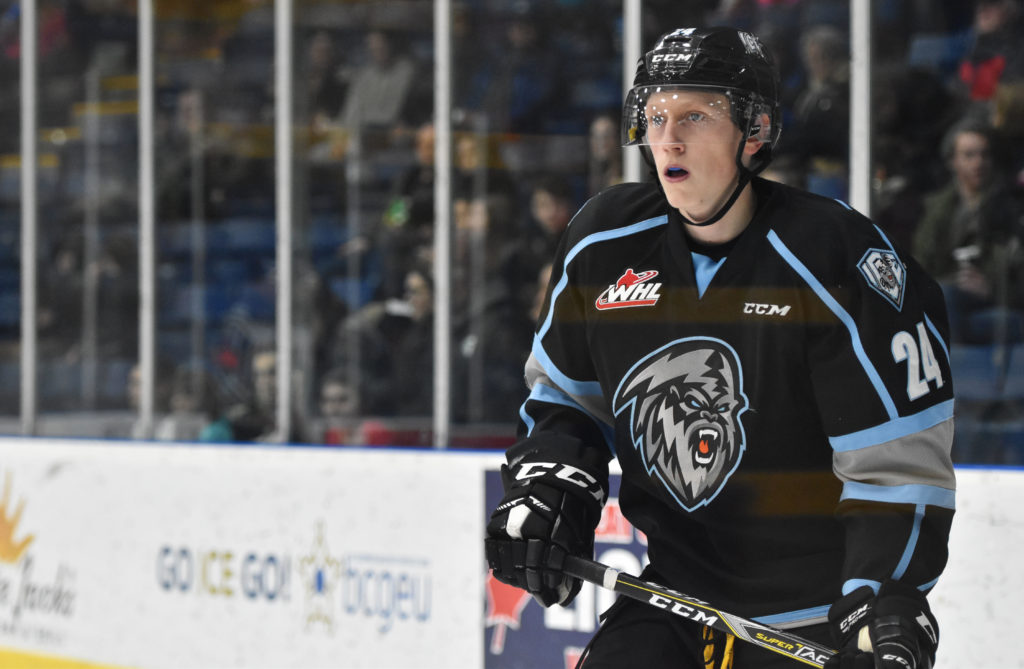 The Regina Pats Hockey Club is pleased to announce they have added 19-year-old forward Sebastian Streu to their roster for the remainder of the 2018-19 season.

Streu (6’0, 170 lbs), was playing this season with the Vernon Vipers of the BCHL, scoring five goals and seven points in 10 games.

“We are happy to add Sebastian to our organization,” said Pats VP of Hockey Operations and GM John Paddock. “He brings depth and experience to our forward group and we look forward to having him apart of our team.”

Streu’s father Craig played 16 seasons professionally in Germany, accumulating over 900 career points between the DEL, Germany2, Germany3 and Germany4 Leagues. Sebastian was born in Neuwied, Germany, but is a dual citizen so does not count as an import player.

The Pats will kick off their longest road trip of the season on Tuesday night in Cranbrook B.C. against the Kootenay ICE at 8 p.m. Regina time on 620 CKRM. Next home game is Saturday, December 1 against the Prince Albert Raiders. Tickets are available at reginapats.com, the Brandt Centre Box Office and at any Regina Safeway, where Fun Zone Tickets are $13 plus tax.