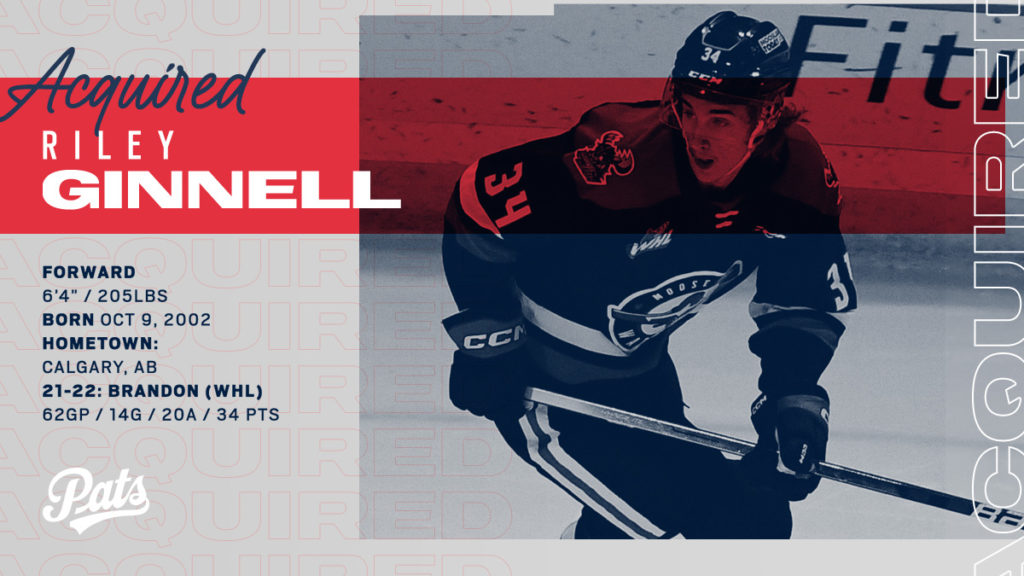 “This was an opportunity to get a big body guy with experience in the league and we think it’s a good move for our club. We are excited to add Riley to the team and he will be a welcomed addition.”