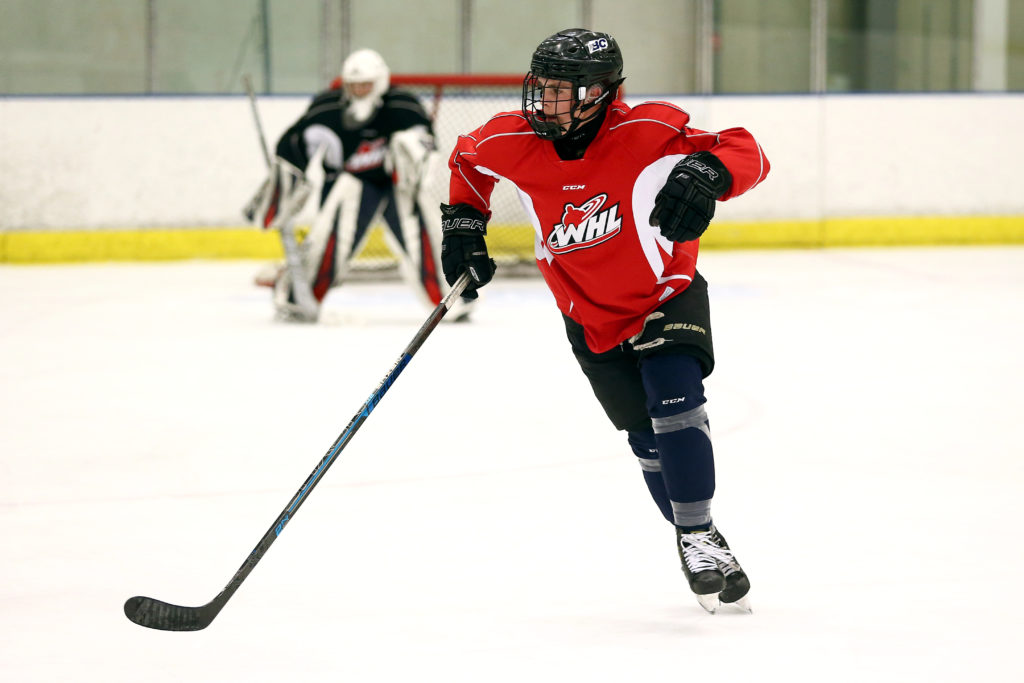 The Pats first round pick in 2019, defenceman Layton Feist has been named to Team British Columbia for the 2019 WHL Cup.

The 15-year-old has four assists in six games this year with the Okanagan Hockey Academy of the CSSHL.