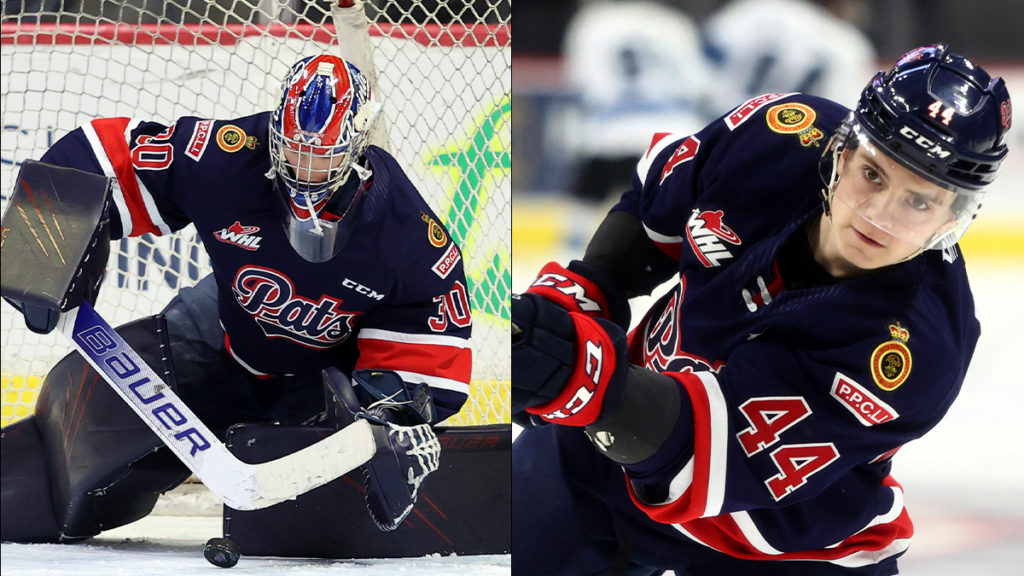 Kieper, 18, is ranked 25th among North American goalies and eighth among Western Hockey League goaltenders. The Winnipeg, Man. native just completed his rookie season, making 35 appearances, going 16-14-1-0, while posting a 3.68 goals-against average and a .876 save percentage with one shutout. Kieper took home the Hub Bishop Most Sportsmanlike Player Award at the Pats 2021-22 end of the season awards ceremony. The 6-foot-1, 181 lb. goaltender was drafted in the third round by the Pats in the 2019 WHL Prospects Draft out of the Winnipeg Sharks U15 program, where he won both WAAA U15 Goalie of the Year and the WAAA U15 Most Valuable Player.

Kemell, selected by the Pats in the first round of the 2021 CHL Import Draft, ranks second amongst all International skaters, following a season where he scored 15 goals and tallied 23 points in 39 games with JYP in Liiga, the top Finnish league. The 5-11, 176 lb. forward played for Finland at the 2022 IIHF World Junior Championship and was an assistant captain at the U-18 tournament, where he scored eight points (6G-2A) in five games, including a hat-trick in the quarter-finals against Canada. 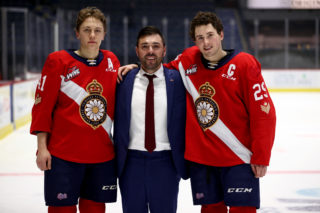