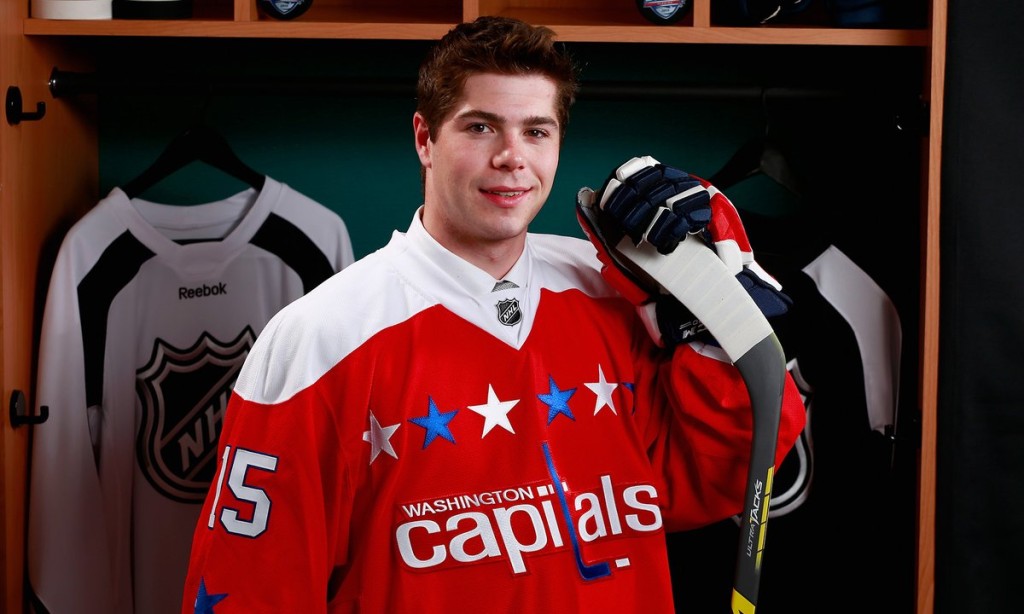 The Capitals selected Hobbs in the fifth round, 143rd overall, in the 2015 NHL Entry Draft.  The Saskatoon, SK native enjoyed a career season in 2015-16 by posting 41 points (19 goals, 22 assists) in 58 games.  Hobbs captured the Charles Johnston Memorial award as the Pats’ top defenceman.  In relation to the rest of the league, Hobbs finished tied for fifth among WHL defenders in goals, powerplay goals (10) and penalty minutes.  In the 2016 WHL playoffs, Hobbs tallied 10 points (4G, 6A) in just twelve games and finished the playoffs tied for third in goals and fifth in points. 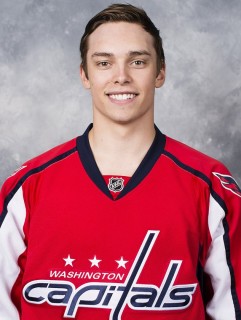 The hometown product played 211 games for the Pats while totaling 104 points (25G, 79A) and 269 penalty minutes.  He also played 25 playoff games while registering 17 points (5G, 12A).  Williams was named the Pats Player of the year and Top Defenceman for the 2014-15 season and earned WHL Second-Team All-Star honours.

Both Connor Hobbs and Colby Williams are in Washington this week to take part in the Capitals’ annual development camp.