A home-grown Regina boy, Mitchell has been with the Pats since being a 2nd round WHL Bantam Draft pick in 2006. In 194 games with the blue and white the past four seasons, Mitchell has collected 33 goals and 27 assists for 60 points while amassing 325 minutes in penalties.

Garrett was a 6th round pick, 175th overall of the Washington Capitals in the 2009 NHL Entry Draft and played a game with the American Hockey League’s Hershey Bears last season.

“I have a tremendous amount of respect for Garrett’s commitment, determination and his compete level.  Through my discussions with Brent, the coaching staff and his teammates it was obvious how well respected he is,” commented Regina Pats General Manager, Chad Lang.  “Garrett has all the qualities, characteristics and values we feel are needed to lead our organization.”
rRegina Pats Head Coach, Curtis Hunt, “Garrett has epitomized the work ethic, desire, and passion that defines a Regina Pat. I know it is a proud day for him, as well as our organization-past, present and future.”
rIt’s a tremendous honour, growing up living in Regina seeing all the amazing captains that have worn a Pats jersey,” said Regina Pats Captain, Garrett Mitchell. “It’s amazing to follow the likes of former Pat greats like Jason Smith, Barret Jackman, Rick Rypien, Garth Murray  just to name a few.”
rToo see Garrett Mitchell and the rest of the Regina Pats, training camp 2010 kicks off this Saturday morning at 9am. All practice sessions are at the Co-Operators Centre and are free of charge. 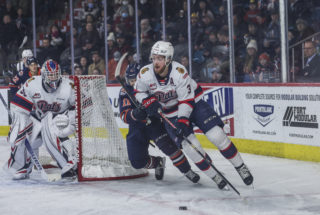 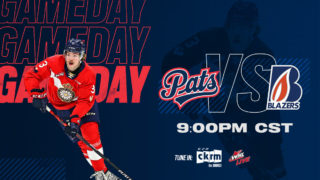 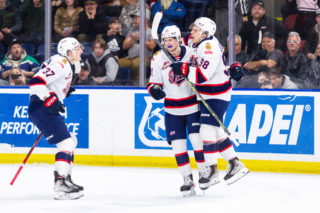